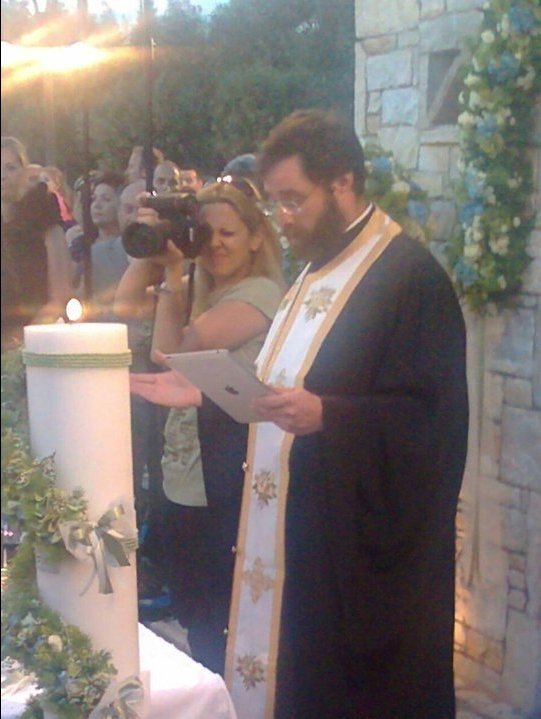 As shown in the following image, the iPad has become a religious tool, used to read passages from the Bible or to perform a sermon. The info comes from Mobilissimo.ro, who also published a local video piece of news, showing such tablets being used in an orthodox seminar held in Finland.

There are many advantages of using a tablet versus a scripture, since it weighs less, scrolling is easier than turning the page and you can increase the font size and get rid of eye strain. Also, the church goers will be pleased to see how modern religion has become. The downside to it is that some people won’t consider the iPad a good replacement for a holy book.

With a sin redemption app already available on iOS, iPads being used by students and in church, this device is becoming omnipresent and we wouldn’t be surprised if people would soon be buried with it. 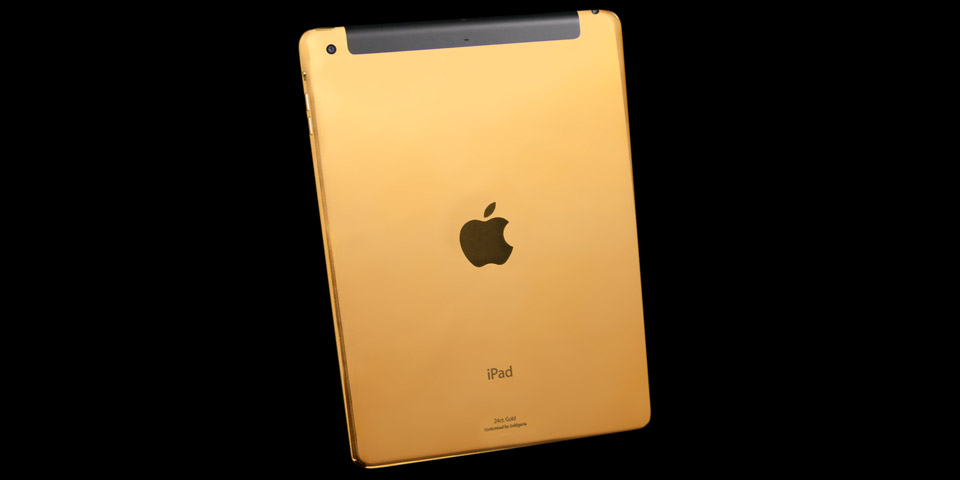