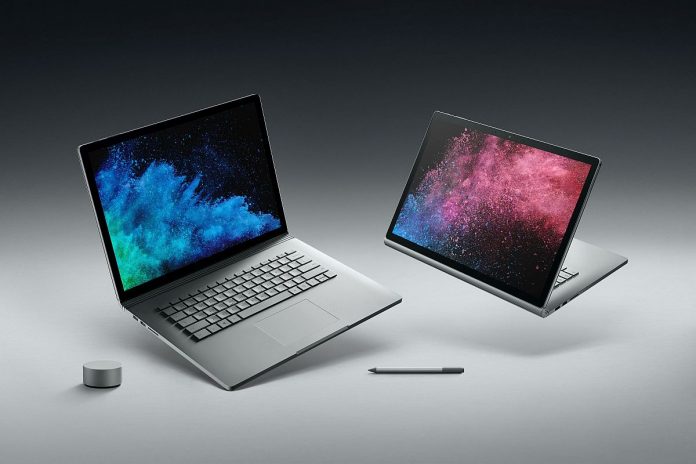 You may remember the story saying that Consumer Reports dropped Microsoft Surface recommendations from its list, as 25% of Surface devices break in 2 years. Now the same authority seems hesitant to recommend the freshly unveiled Surface Book 2. Let’s find out why.

First of all, Microsoft already addressed the Consumer Reports thingie, saying that the authority only took into account some Surface Pro 4 and Surface Book data, not the whole picture. There aren’t any reviews available for the Surface Book 2 right now, but at first sight it seems like an improvement over the original model, at least hardware-wise and performance-wise.

Consumer Reports won’t be recommending it, as hinted by a response they offered to the Benzinga website. When asked if the authority can recommend the product, that was the reply:

We will evaluate the performance of the Microsoft Surface Book 2 once we get it into our labs next month for testing, but we will not be able to recommend it. Our decision to withhold our recommendation of all Microsoft laptops and tablets is still in effect.

I have to say that right now there aren’t any major and widespread errors with the Surface Pro and the Surface Laptop, while the Surface Pro 4 has had its problems fixed. Thus you’d expect reliability scores and recommendations to improve, right? Well, wrong, as they haven’t been updated. It’s been 3 months since the products were removed and there’s no sign of that changing.