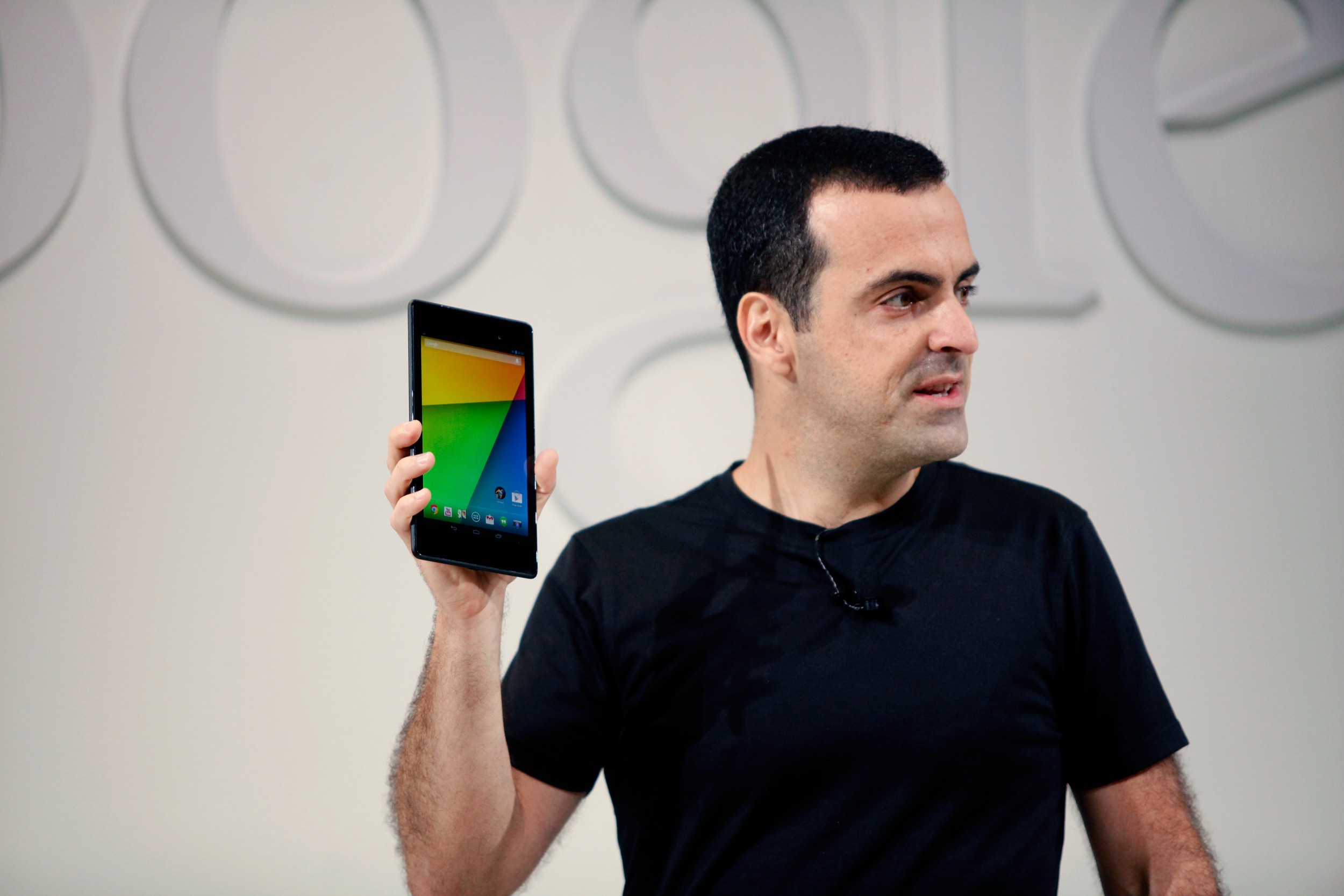 If you’re looking to mod, tweak and hack into your fresh Nexus 7 2013 slate, you’ll be happy to know that Google just posted the factory image and binaries for the device. The factory image allows you to restore the new Nexus 7 to the software it shipped with, just in case you get bored of the custom ROM you had before. 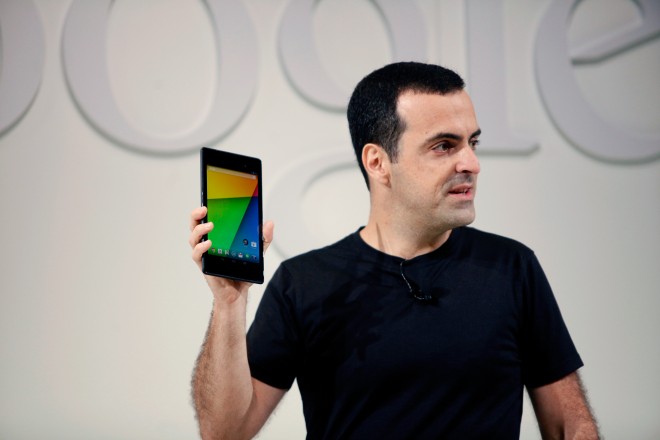 The packages also offer drivers for audio and sensors from ASUS, NFC from Broadcom and graphics and others from Qualcomm. The release was delayed a lot, hinting at some issues. Google staffer Jean-Baptiste Queru quit the team behind the factory image earlier this week, as he was sick of the politics behind the delay.

It’s not yet clear what the beef was between Google and Qualcomm, but there was something going on there. Sadly, Jean-Baptiste won’t be involved with the Android Open Source Project anymore and Qualcomm has been attacked by fans on that matter. Well, at least we got to mod a new tablet safely a last.