Back in May we heard about a mystery tablet from Lenovo, the IdeaTab A5000 model, that’s now back in the news with specs and a price tag. The device has been spotted in May on the pages of the Chinese authority TENAA and now some more details have been confirmed.

Well, the IdeaTab A5000 is pretty similar to the IdeaTab A3000, so you should know that to expect here. The CPU hasn’t been confirmed, but word of mouth is that Lenovo has decided to go with a less power hungry SoC of the Snapdragon kind. Initially they were into the whole MediaTek thing, but in the end they went with the Snapdragon 200, a quad core MSM8625Q version. 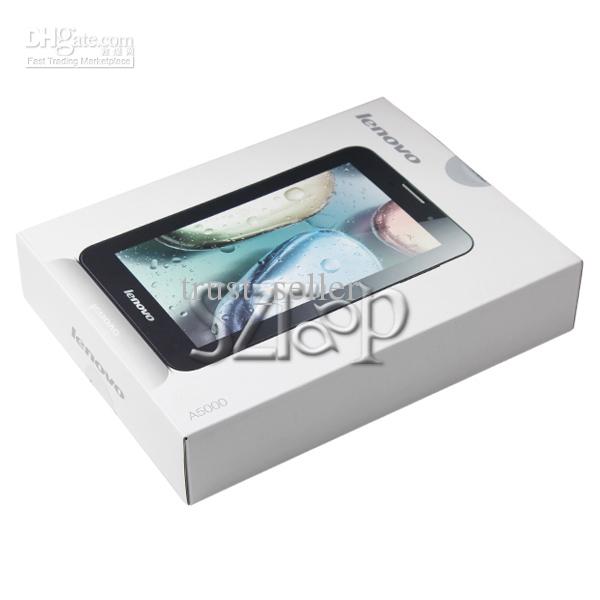