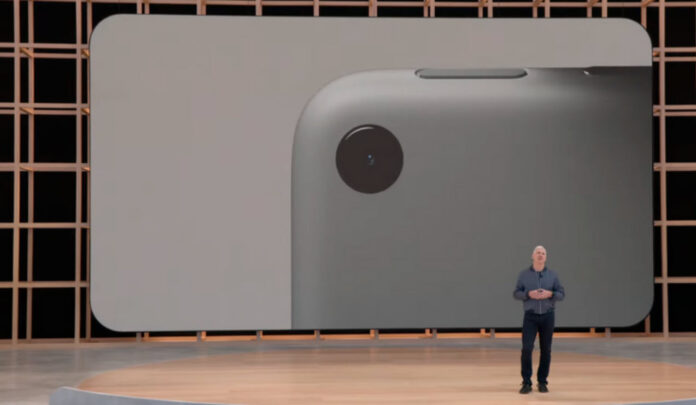 During this week’s Google I/O 2022 event Google also hinted at a brand new tablet that it was making, with a Tensor CPU inside. The Tensor was inaugurated by the Google Pixel 6 last year and it’s going to get a new version on the Pixel 7 in the fall.

Google abandoned the tablet area a few years ago, after the Pixel Slate flopped. Now it’s showing interest towards the format again, first through the Android 12L platform, a version of OS built with the large and foldable screen in mind. As you can see in the image above, during I/O 2022 Google teased such a device (Google Pixel Tablet), with an iPad-like design of the edges (older iPads) and also a singular camera.

Right now The Big G is only able to offer a preview of the machine and it will launch it next year. The closer Google has gotten to making a tablet is the series of Nest Hub devices with screens. We also heard they were working on a detachable Nest, which was part tablet, part smart speaker. Google’s success in the tablet field ended about a decade ago with the Nexus 7, which was a huge hit.

I remember playing The Dark Knight Rises on it and having a blast. In the meantime, the Nexus 10, Pixel C and Pixel Slate couldn’t make a dent in the segment ruled by Apple. Samsung keeps on keeping on and even Huawei and Lenovo have some clout here. 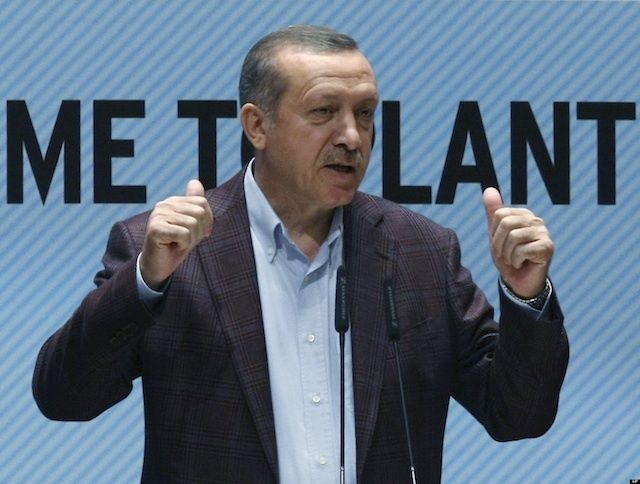 Turkish Prime Minster Set on Buying 10.6 Million Tablets from Either...