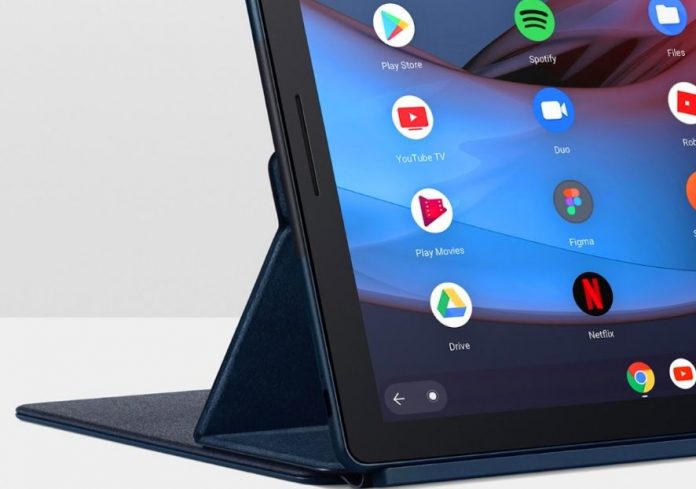 Google has given up on tablets pretty fast, even though the Nexus 7 2013 is still one of the slates with the brightest screens I’ve ever tested. Turns out they’re ready to come out of slumber and they’re hiring people in the tablet division. Is a Pixel Tablet incoming?

Computerworld found that the company hired Rich Miner, or better said he was rehired. It’s a big name, since Miner founded Android with Andy Rubin and he now works as CTO for Android tablets. He was previously associated with a Google education project, but now he focuses on Android slates. Turns out that Google has reformed its Android tablets division and wants to expand it.

Job listings show that they’re looking for a Senior Engineering Manager, Android Tablet App Experience, Director, Product Management, Android Tablets, a vicepresident and product manager. What they’re promoting in the hiring ads are “powerful and capable tablets” and there’s also a mention of a “long term strategy and roadmap for Android tablets”. Google’s tablet efforts have been centered around the Entertainment Space and Kids Space recently, as well as the Android 12L version, a special version of Android for tablets and foldables.

IDC figures show that Apple dominated the tablet market in Q3 2021, with a market share of almost 35%. Samsung was second with 18% and Amazon third with 11%, while Lenovo was fourth. I would have expected to see Huawei higher, since they did have some interesting tablets over the past 2 years. Google last cancelled two unreleased tablets in 2019 and we haven’t heard anything since. On paper they’re focusing more on Pixelbooks now. Also, there’s the foldable Pixel NotePad coming. 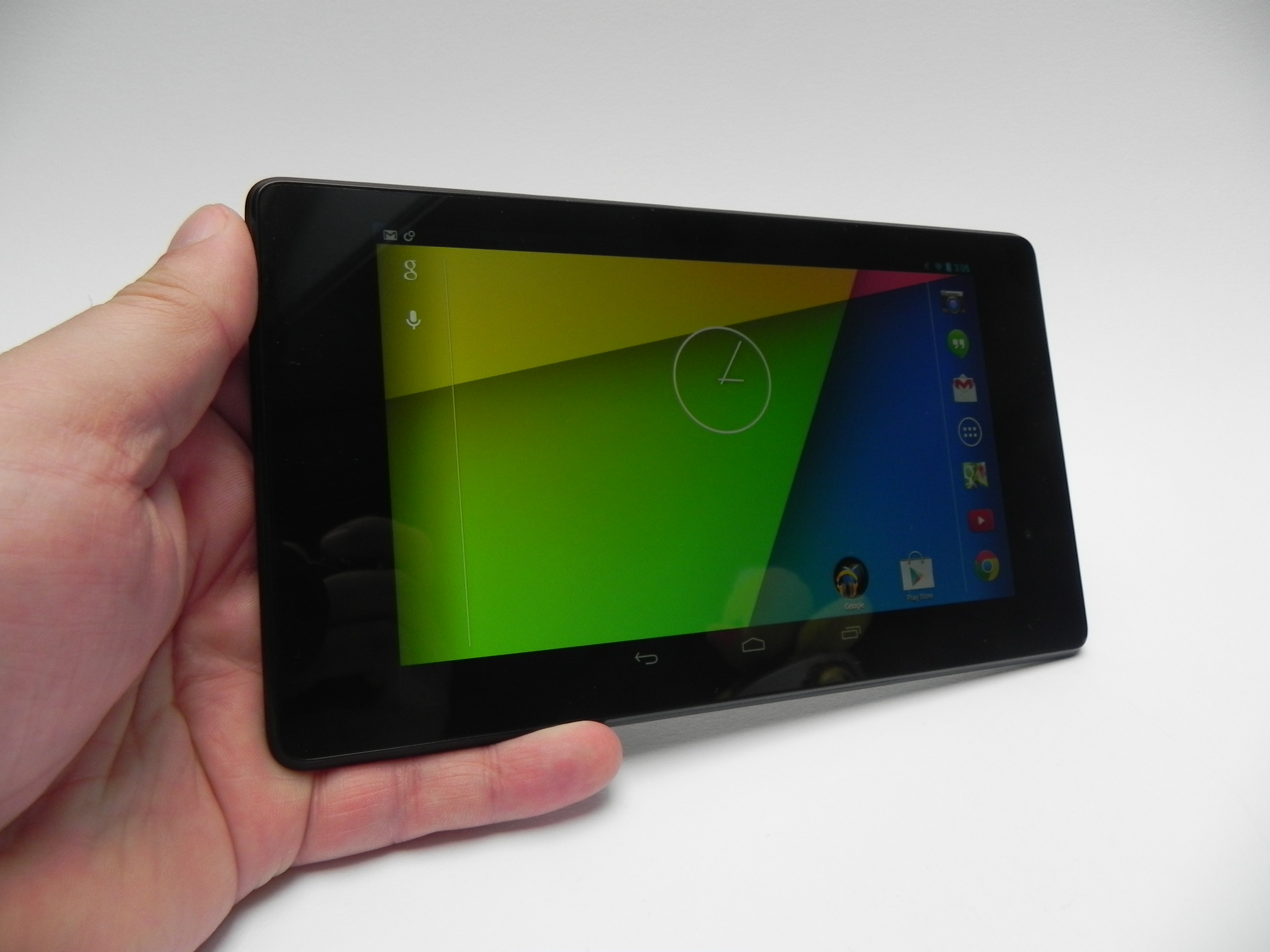