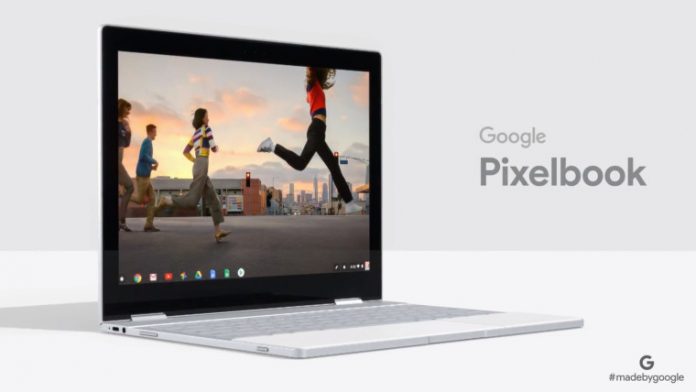 The Google Pixelbook may not have been selling exactly like hot cakes, but it’s got one thing going for it: the ability to experiment. The flagship Chrome OS machine has been getting action from Android, Play Store, Fuchsia and probably even Andromeda in experimental fashion. Now it’s ready to get a so called “AltOS” mode.

It’s not very clear what this mode does, but there’s a chance it’ll let people do some dual boot action on the device. Imagine booting another OS other than Chrome OS on the machine, how cool is that? It may also just be a mode to let developers boot more easily into Fuchsia OS, Google’s OS that’s under development right now. The commit comments show that “go/vboot-windows” is mentioned, so we may also get Windows as an option on the Pixelbook, natively even.

The PixelBook was by no means a bad machine, but the high price was the problem with it. It’s more than capable of running Windows or whatever other OS you throw at it. Now if only Google figured out a way to alternate between Chrome OS and the other platform faster and more efficient than those dual boot Android/Windows tablets out there… Those take even minutes to switch between OSes.

I still have my money on Fuchsia though.

Acer Chromebook Tab 10 Available Commercially, As One of First Chrome...