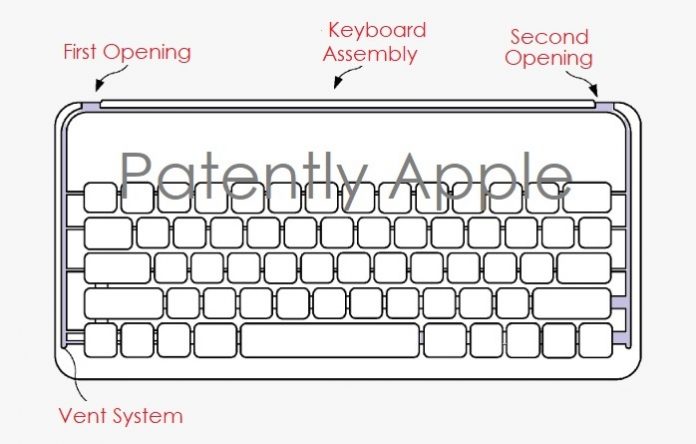 Apple continues its huge run of receiving patents for multiple products, with today’s patent covering new features for the iPad Pro Smart Keyboard, as well as augmented reality and solar powered gadgets. We have the scoop below.

The US Patent and Trademark Office officially published a series of no less than 55 newly granted patents for Apple Inc, which cover the Apple Smart keyboard and the new features that it may receive one day. We also saw a new patent for the Mac Pro, one for AR and one for solar power energy management, in order to charge mobile devices. But what we’re most interested in is certainly the Smart Keyboard accessory. 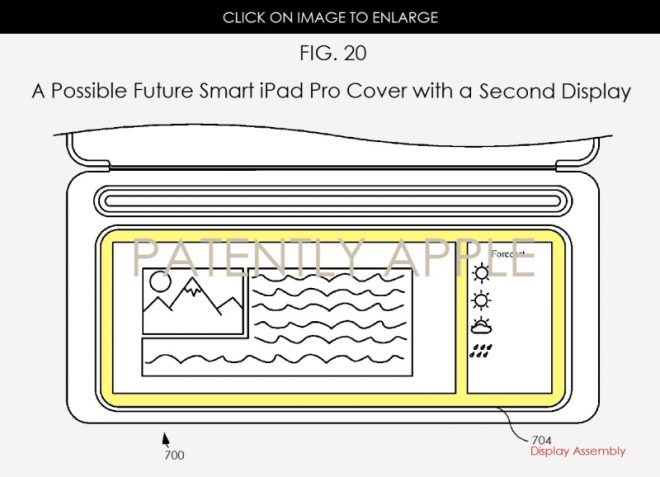 The patent is titled “Flexible Keyboard accessory for a portable electronic device”. The document states that the accessory device may include a foldable cover, which in turn includes an attachment feature, that’s configured to couple with an electronic device. A hinge is also mentioned with the foldable cover in the mix and a rotating form factor. So, while Apple isn’t bringing out foldable phones or tablets anytime soon, at least their tablet accessories fold. 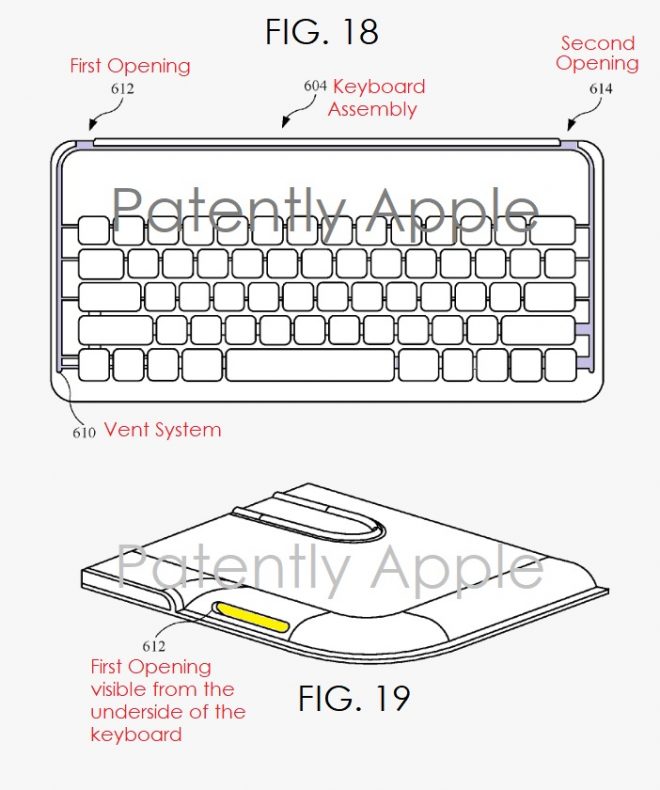 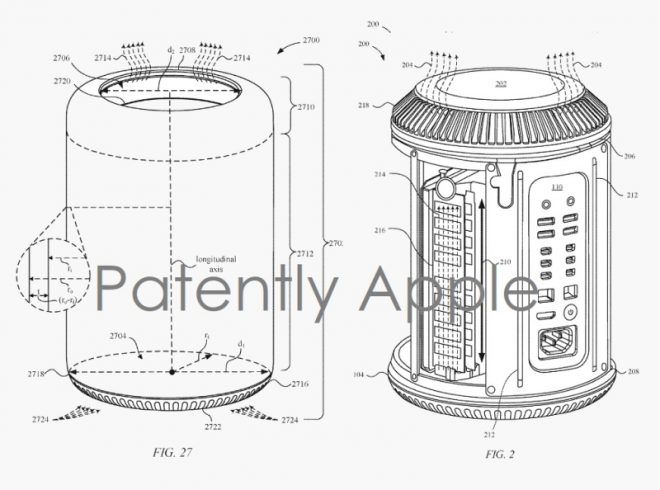