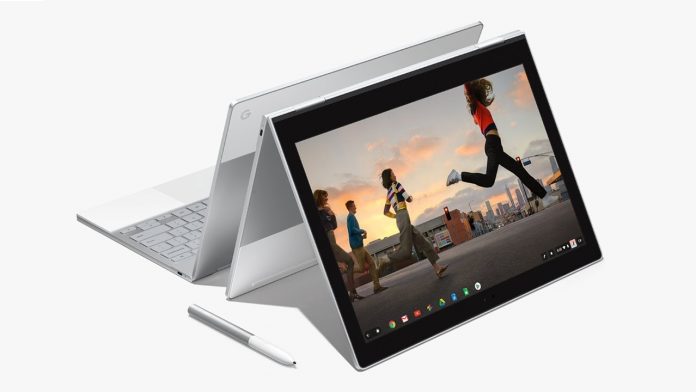 Google is expanding its format variety for the recently announced Pixelbook and it would appear that this time they’re going with with a detachable model. The device already had a 360 degree foldable touchscreen, but you couldn’t take it apart.

Sources from the supply chain are now mentioning a version made by Quanta Computer that will allow this detachment. Quanta has declined to comment on the orders or clients. Google debuted the Pixelbook last week, with the Pixel 2 phones and it should hit the market soon. The whole idea of a Chromebook Pixel came to life in 2013 and the second generation arrived in 2015.

Google has been working in the meantime with brand vendors like Acer, ASUS, Lenovo and Samsung to make a big push for the Chromebooks in the education segment. They have succeeded, judging by the simple fact that 58% of mobile devices in the K12 education sector ran Chrome OS in 2016. Windows had a 22% share and iOS 14%. Lately though, Chromebooks have been getting pricier and better specced, although not exactly on par with Windows 10 models.

We now learn that Google may be paying Quanta to make a detachable Pixelbook with a 12 inch touchscreen. It’s not yet clear if it will keep the specs or not, but we may expect a midrange or even entry level version of it, as Google itself has teased. 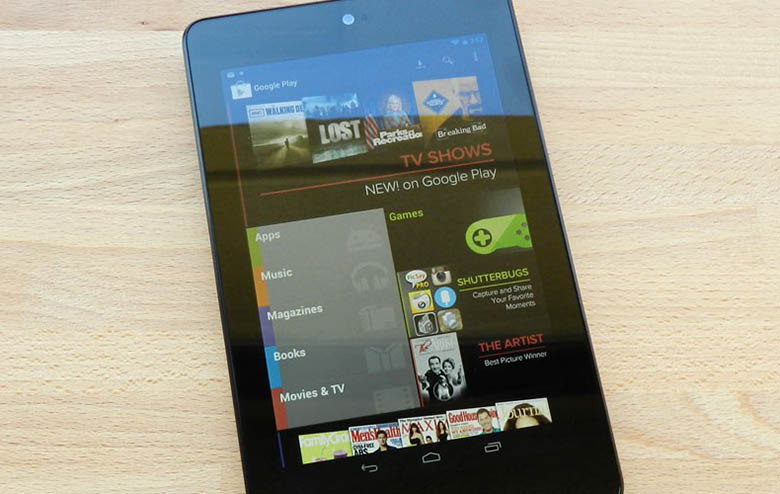 Nexus 7 Now Available in Germany, France and Spain Via Google...