Although at first we’ve heard that ASUS and Google may be making no profit on the Nexus 7 tablet, now it appears they’re actually making $15 per unit. The tablet’s estimated production cost is $184 and with a $199 price it’s easy to do the math.

The price is still a very appealing one, don’t get me wrong. However, unlike Amazon that’s actually losing money on the Kindle Fire (or making no money), the Nexus 7 will bring some profit to its makers. It’s not that big of an amount, especially since from what I know Microsoft makes about $5 for each Android device sold, because of patents, so it’s pretty close to them this time. Just so you know, the number $184 was reached through a teardown by TechInsights, so it’s not official, meaning it could be higher… or lower.

Of course, we also have to add costs for R&D, logistics, marketing and whatnot, so that $15 is gone faster than you can say it. I have to remind you that ASUS and Google said not so long ago that they’re selling the tablet at cost and I don’t think they’d be lying about that. However, the 16GB $249 Nexus 7 is the one with a more decent profit, sitting somewhere around $55. Of course, Google will capitalize on the books, movies and magazines they’re going to sell through the Play Store on this device… but what about ASUS? Do they get a percentage too? 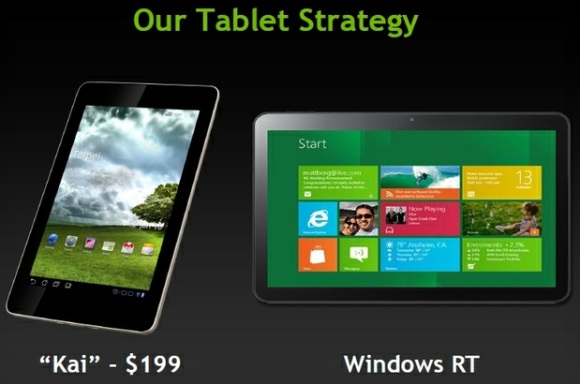