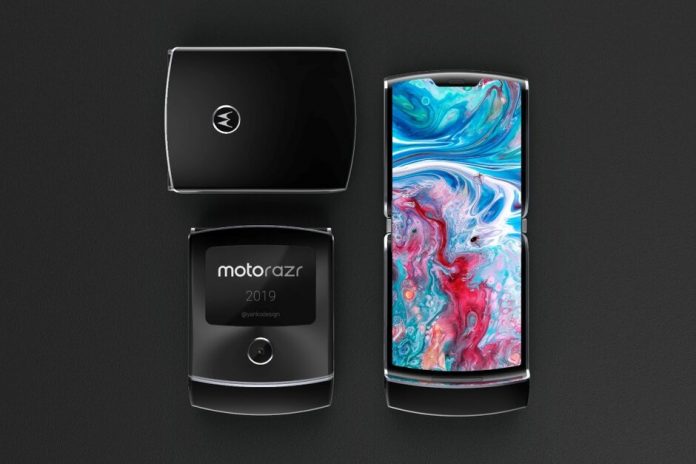 While the Samsung Galaxy Fold is ready for a store debut in a few weeks, the Huawei Mate X has been pushed to November and now Motorola pops up with its own foldable device rumors. Turns out that the device is going to arrive in the holiday season and we have an US and European timeline for the debut… plus price.

Apparently, Verizon will sell the Moto RAZR 2019 before the holiday season, exclusively. Then, the newcomer arrives in Europe around late December or early January with a 1500 euro price tag. This makes the foldable the cheapest yet, which also means that specs are going to be a bit more modest. The design from the past leaks is said to have been kept, as the newcomer stays a clamshell with narrow bezels and the RAZR DNA. 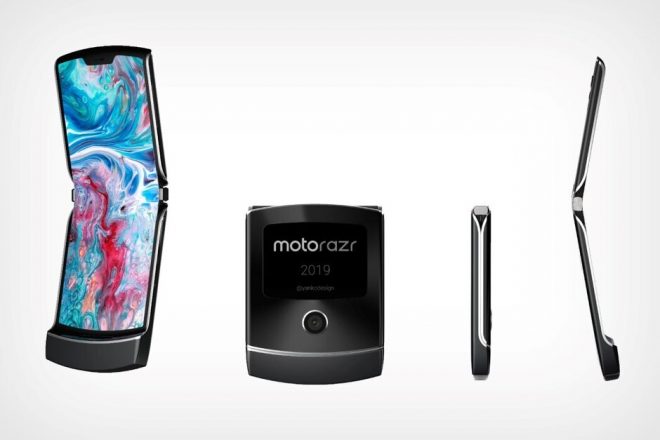 Motorola wanted to get rid of thick hinges and that’s exactly what they did here. Rumors talk about two sizes for the screen, either 6.2 inches or 6.5 inches, plus an extra secondary screen on the outside of the device, for notifications and other such things. The Moto RAZR 2019 is positioned as a midrange phone, so it doesn’t have a flagship CPU or a huge battery.

I expect something like a Snapdragon 730 tops, plus a 3000 mAh unit, or less. We may also see a 5G version of the device, since Motorola has been toying with the technology for a bit now. Expect more details throughout the Fall. 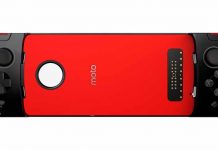 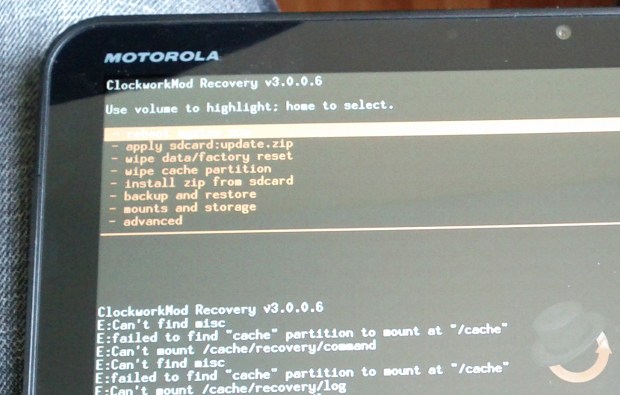