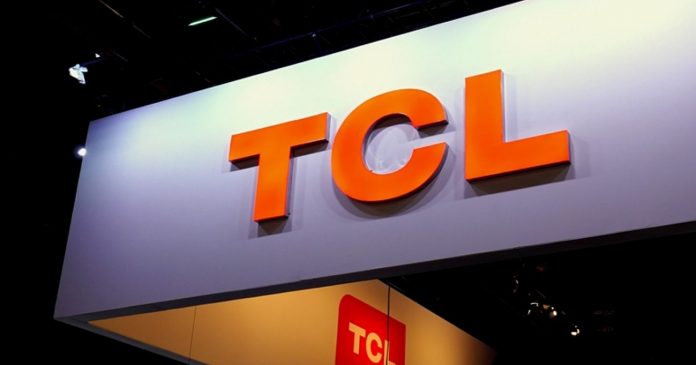 TCL is a brand bigger than some of you might think. They operate both BlackBerry and Alcatel and have big plans for foldables and 5G devices. I remember they actually showcased some foldables at tech shows, but none have come out. Today we manage to have a look at their future roadmap for 2020 and understand their intentions.

TCL is preparing to release a handset called TCL L1 in Q3 2019, with an IFA 2019 announcement pegged as sure. It’ll be a modern smartphone, with a 6.53 inch screen and 90% screen to body ratio. However, what interests us much more is the Flextab, a device meant for Q3 2020 and sporting a flexible AMOLED screen. It’s the company’s first real foldable device. 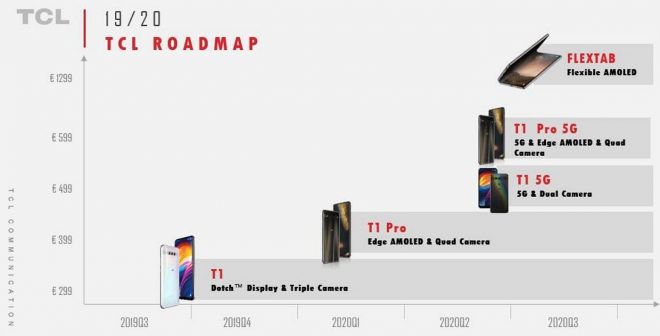 However, it’s not a foldable phone, but rather a foldable tablet. TCL also has 4 foldable designs in the works right now, including a clamshell one and devices with vertical orientations or ones that can become bracelets. Judging from the tiny render we have here it looks like a smaller tablet, not a 10 or 12 incher, but I may be wrong. 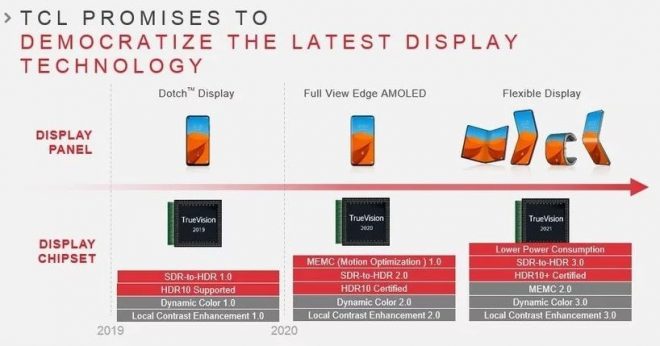 TCL has a presence in USA via the Roku TVs and also sells BlackBerry phones. Interestingly, for the foldables and 5G units it prefers to use the TCL name, so we can’t quite expect an US or European debut yet. The TCL foldable tablet will have an estimated price of 1299 euros and it’ll rely on a flexible AMOLED screen. We expect high end features, a powerful Snapdragon CPU and lots of RAM. 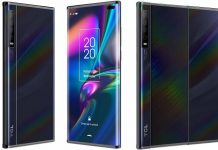