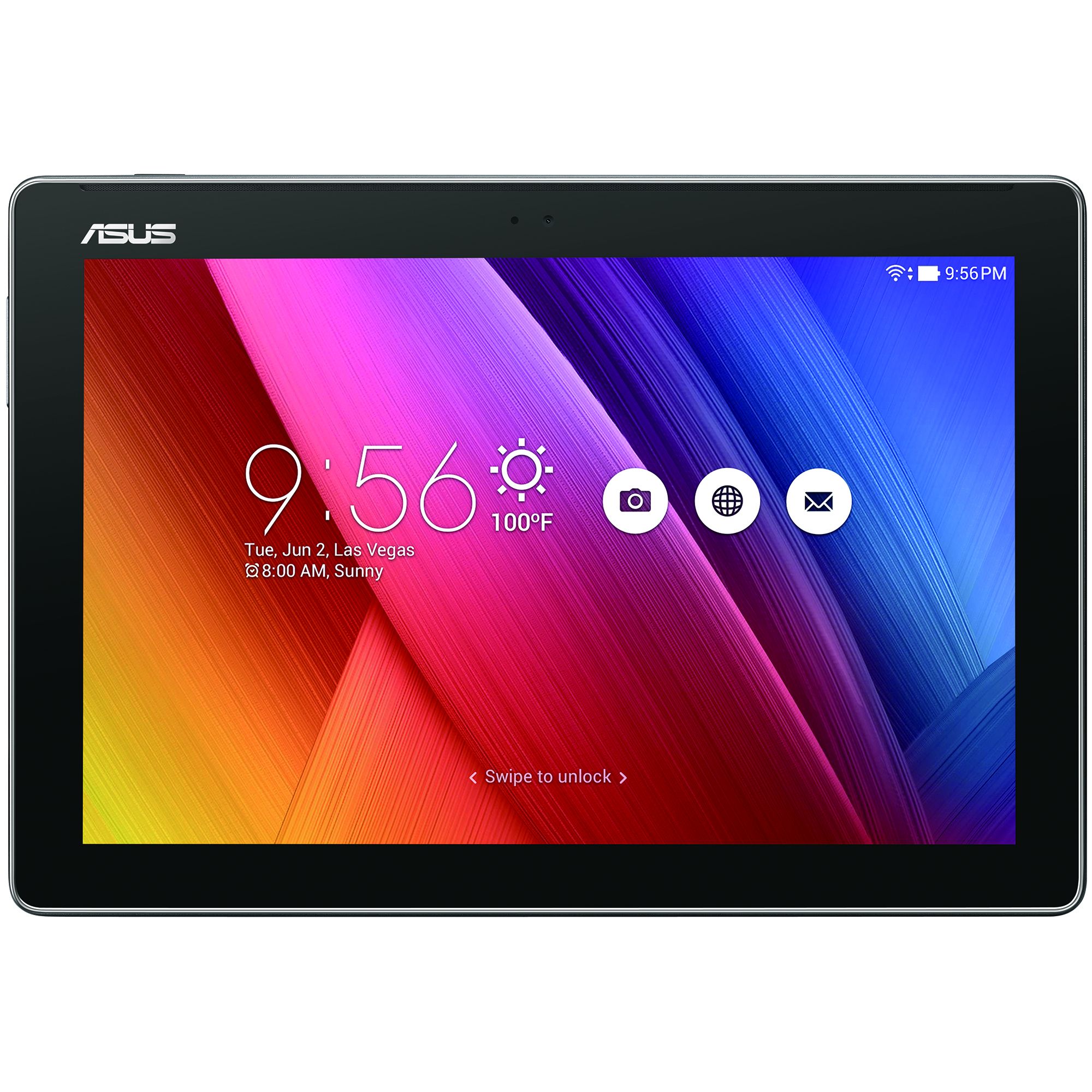 There’s a fresh software update in town, one meant for an ASUS tablet, the ZenPad 10 Z300M model from last year. It hits software version 5.3.6 and it brings a few changes and the new Google security patch. 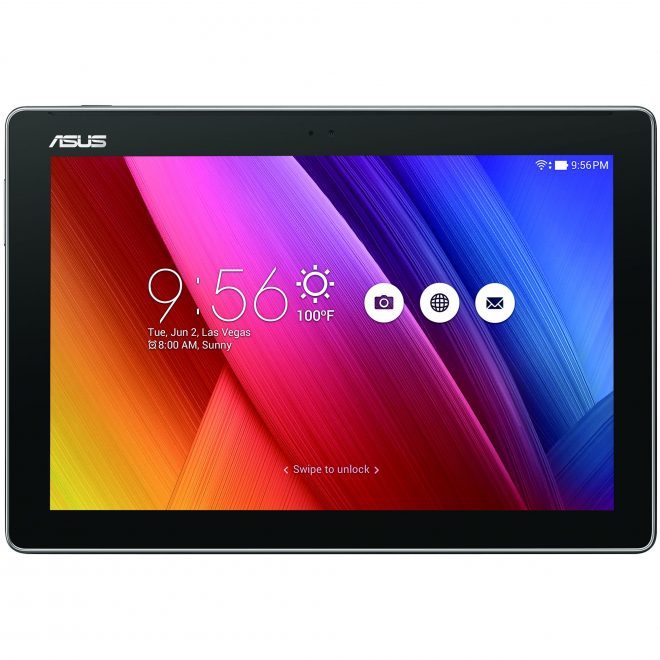 Included here are bundled notifications switch, Game Genie and lock screen wallpaper slideshow. Nice to see Game Genie here, particularly since it was so well received on ZenFones. It’s a feature that lets the user record gaming, even stream it while also using the device’s microphone and front camera. Just like ZenFone updates from the past year, this time around ASUS also removes redundant apps.

PC Suite also disappears, as do preloaded live wallpapers not compatible with Android N. The apps menu no longer includes shortcuts to Audio Wizard, Splendid, System Update and Flashlight, all of them considered redundant. ZenUIKeyboard also gets New Unicode code 9.0 emoji and skin tone. So, have you received the update? How is it working for you? 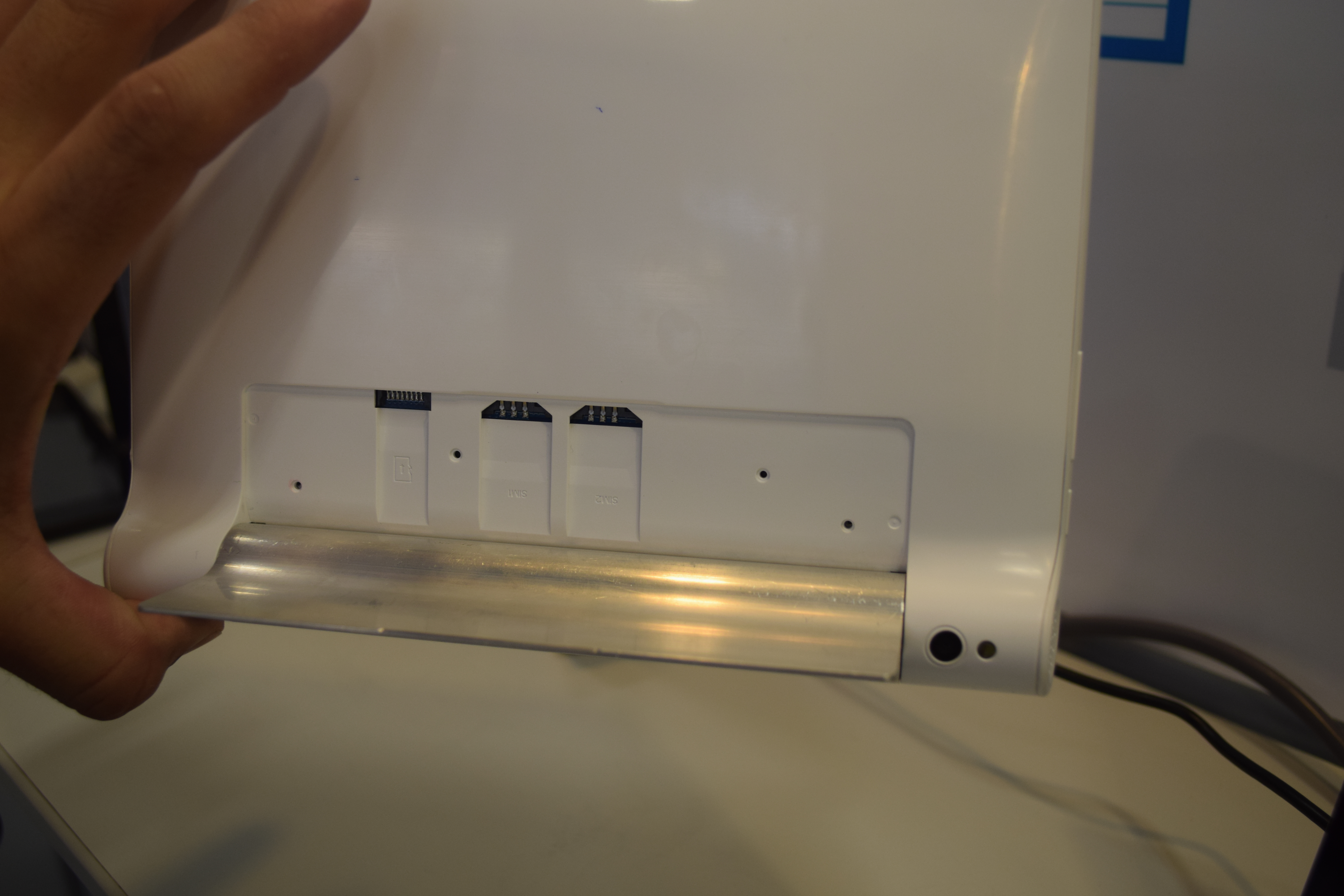