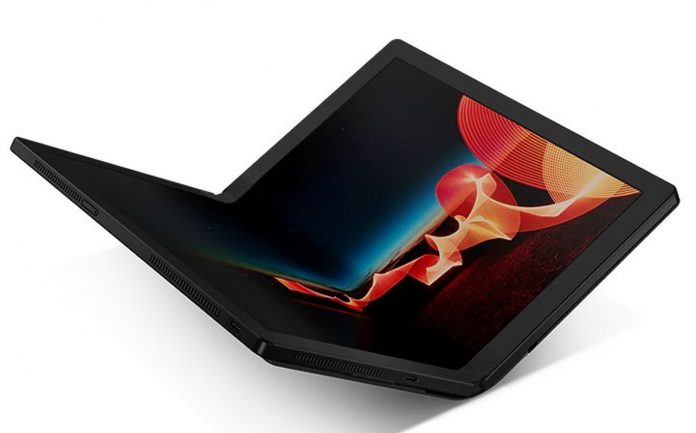 Even though Royole pretty much claimed the title of the first company with a foldable phone out, Lenovo is the one with the first foldable tablet in the world. It’s the Lenovo ThinkPad X1 Fold and it’s been coming for a year now. It’s finally up for preorder and we also have a price tag below.

It also gets configured with 8 GB of RAM, of the LPDDR4X variety and an NVMe SSD up to 1 TB. The battery capacity is 50 Wh and it charges up via USB-C and a 65W power brick. The product weighs 999 grams and measures 27.8 mm in thickness when closed. Lenovo bundles a leather cover with an integrated kickstand. But that’s not all! You can turn it into a laptop using the optional Lenovo Fold Bluetooth keyboard, with a touchpad and the “eye loop”, used to hold the Mod Pen stylus. 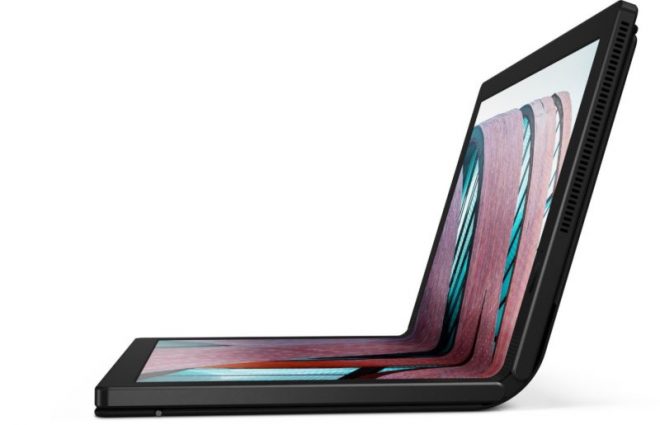 The keyboard also fits between the two halves of the screen when it’s folded and it can charge wirelessly. When opening, you can leave the keyboard covering the bottom half of the screen, making it into a traditional laptop. Connectivity is also well covered with both WiFi 6 and 5G (optional), plus two USB-C ports. Preorders are available right now, with starting price of $2500 for the model with a 256 GB SSD. 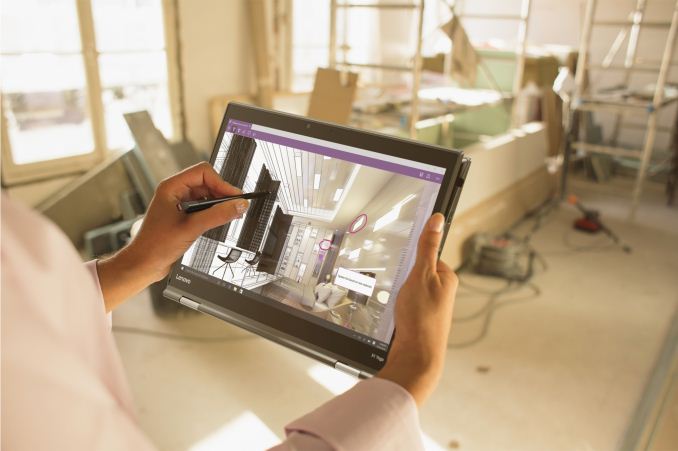