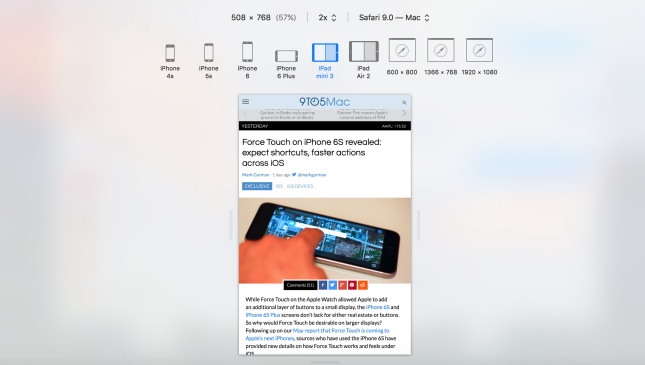 Even if the iPad tablet was and still is one of the most popular devices of its kind, the software brought by Apple doesn’t offered a lot compared to the competition, and thereby the 9.7 inch screen was basically unusable at its full potential. However, once iOS 9 will be launched for consumers, we’re going to get some new features.

One of them is the split-screen support for iPad Air 2, feature that allows 2 apps to run in the same time on the display, one in the right and another one in the left. Even if this function is only available for the iPad Air 2 thanks to its more powerful processor, soon we might get split-screen on 7.9-inch iPads too.

This thing is revealed by a screenshot from Safari where we can see clearly that both the iPad Air 2 and the iPad Mini 3 offer split-screen functionalities. As expected, this feature will arrive on the next iPad Mini generation too, tablet that could bring a new processor and a slimmer uni-body case. 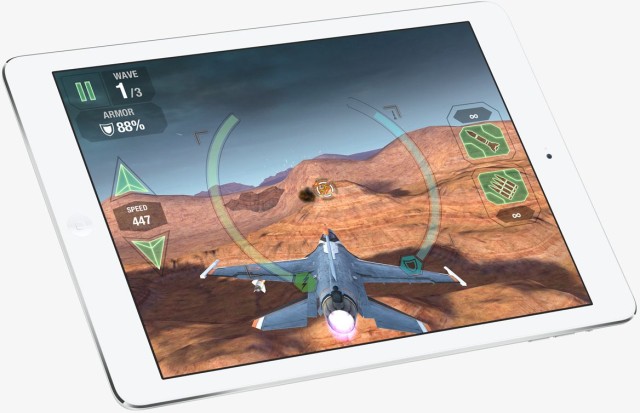 iPad Air Benchmarks are in: 80% Faster Than iPad 4