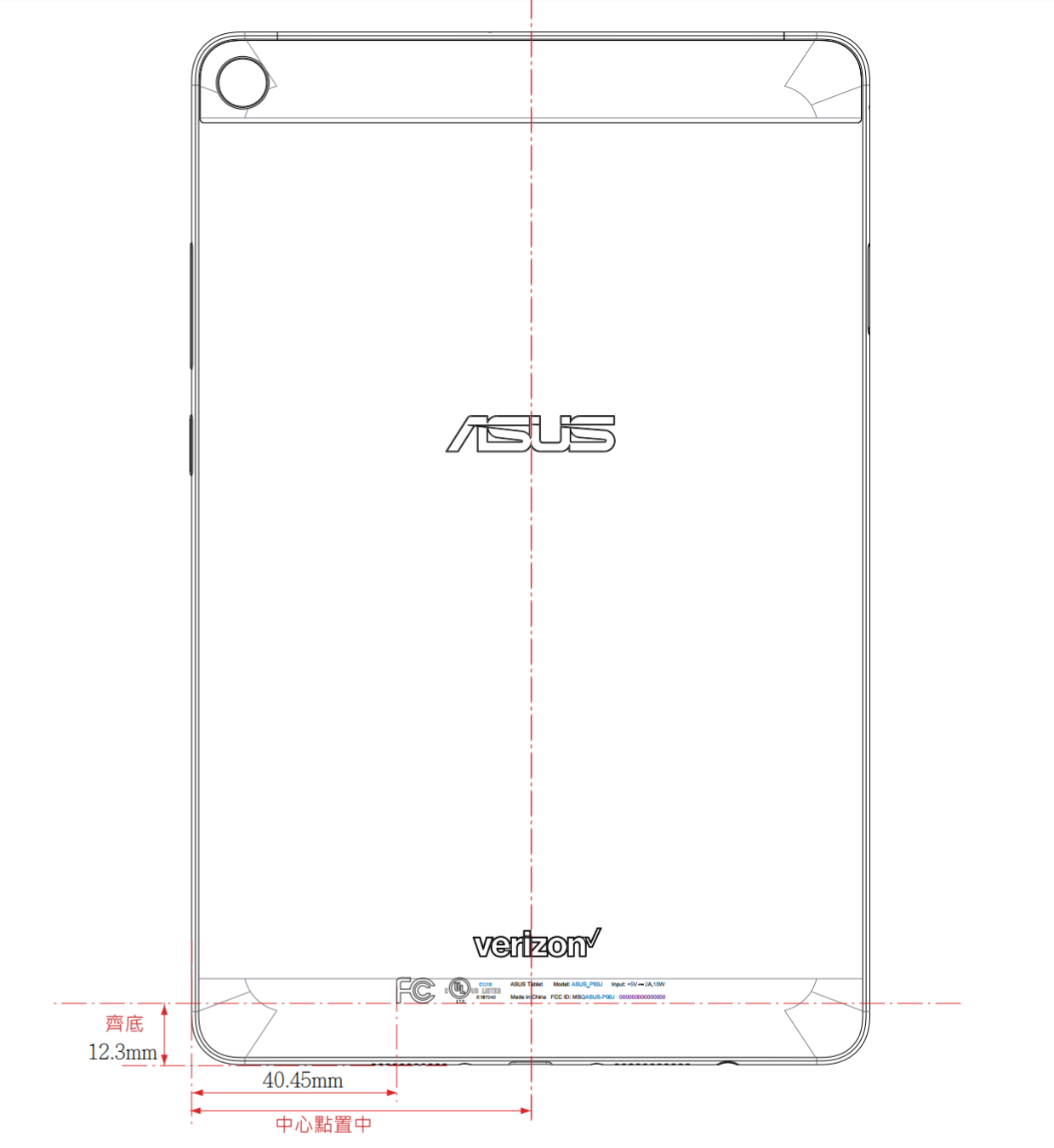 A fresh tablet has been certified by the FCC and there are good odds it may be the ASUS ZenPad Z9, according to sources. The device is listed under the codename “ASUS ZT582KL” and it shows the Verizon logo at the bottom of the slate’s back. 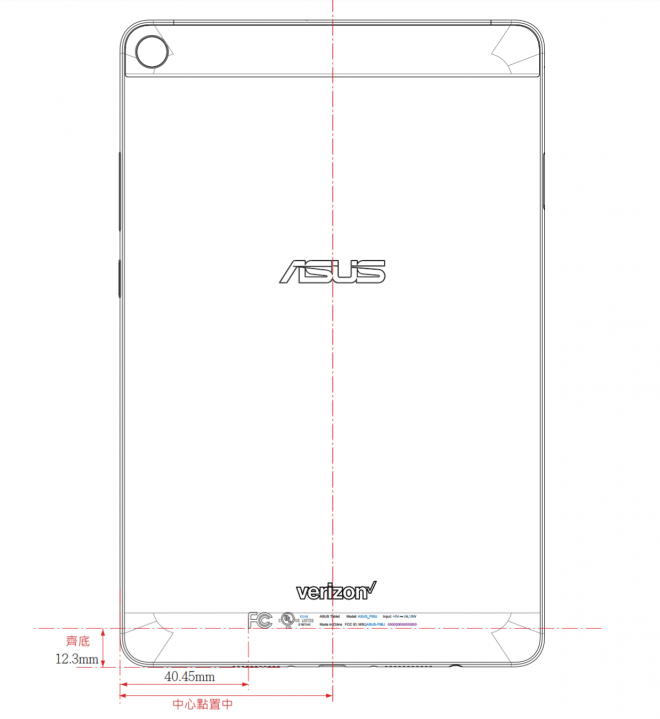 There’s also a rear facing camera at the top left corner of the machine. The Z9 could follow up on the last year ZenPad Z8, which was announced for Verizon sale in June 2016. That one was codenamed “ZT581KL” and I’m sure you can spot the name similarity. This means we’re supposed to expect a midrange slate, with upgraded specs. Or, it could be an entirely different tablet, since ASUS has plenty of “Zen” series products to ugprade or update.

HTC Nexus 9 Launching on October 16th, According to Reliable Source