The European Commission is set on investigating strange price fixing between e-book publishers and Apple. Apparently, there’s already an open formal antitrust proceeding in action, that goes against Hachette Livre, Harper Collins, Penguin and Simon & Schuster, plus of course Apple and its iBook store.

The Commission wants to figure out if these publishing groups and Apple have illegal agreements going on. Such agreements would keep the competition away and stop it from getting its products to the public, so that’s a solid antitrust case right there. The Commission is looking into the terms of the agency agreements, that were used in this case.

Five publishers and retailers might be in trouble if the Commission finds that they’ve breached EU antitrust rules. Right now Apple takes an amazing 30% of sale revenue from the publishing partners, that’s very much by any standard. This is not the first time Apple’s been involved in something like this, since earlier this year, there was a class action lawsuit in the USA, that had Apple and price fixing at its center. Amazon had to give up on discount programs because of that. 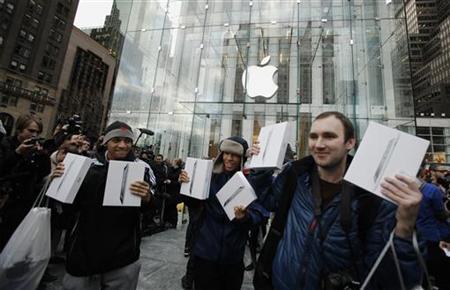