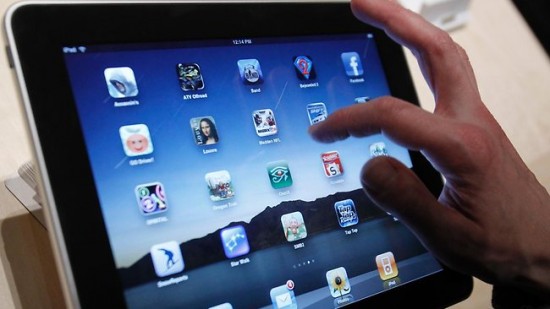 Well, isn’t Apple having a bad month? First they lost a lawsuit or two, they weren’t allowed to ban Samsung products in the USA and now they lost the trademark for the name “iPad” in China… Apple had a beef with Proview Technology, a Shenzhen company that was supposedly infringing the iPad trademark.

Turns out it was the other way around, as a Chinese court rejected the lawsuit, claiming that Proview had registered the name back in 2000 for use in China and other countries. The main problem here is that Proview’s Taiwan branch sold the “global trademark” to UK company IP Application Development in 2006 and then it got transferred to Apple, so basically this is all nonsense.

Proview Technology keeps claiming that the trademark for China’s mainland market wasn’t in the contract, since the Taiwanese branch didn’t own that at the time. The Chinese company wants $1 billion in compensation from Apple for copyright infringement, but knowing Apple as well as I do I say that they’re not even going to pay a dime for this one.