Dell is getting ready to join the companies with Honeycomb devices, but not through an entirely new slate. It appears that their Dell Streak 7 model will receive the Android Honeycomb upgrade. This 7 inch tablet comes with a dual core Tegra 2 CPU, but also with a pretty poor resolution of 800 x 480 pixels.

As if the bad resolution wasn’t enough, the product was also crippled by Android 2.2 Froyo, but no more! Dell has promised an upgrade to Honeycomb and it seems we will get Android 3.2 here, which works just fine on this type of resolution and device. During IFA 2011 a couple of Streak 7 units with Honeycomb on board were seen. The majority of them had vanilla Honeycomb, coupled with Dell’s customized Stage UI as an extra.

No clear release date has been announced, but we’re hoping the software will come rather sooner than later. Also, in case this device is not so appealing, you might look into a 10 inch Dell tablet with Honeycomb or the fresh Galaxy Tab 7.7 for a more unusual diagonal and Super AMOLED Plus display. 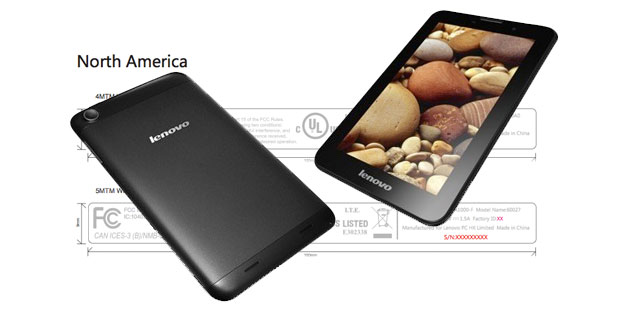