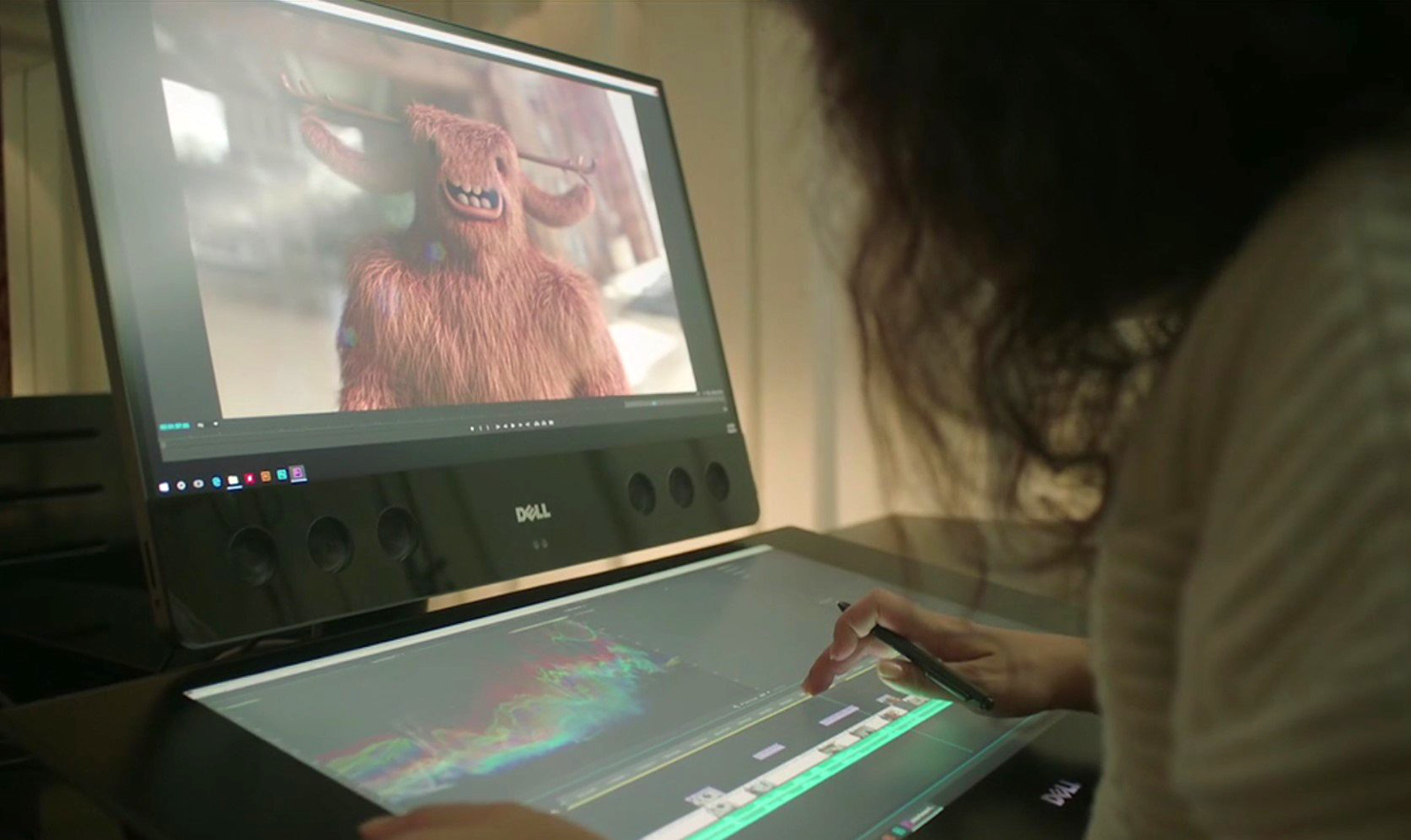 It was expected that big companies would start reacting to the debut of the Microsoft Surface Studio, with their own take on the product. Dell seems to be the first to react, hinting at such a device and teasing it during the AdobeMax opening keynote. 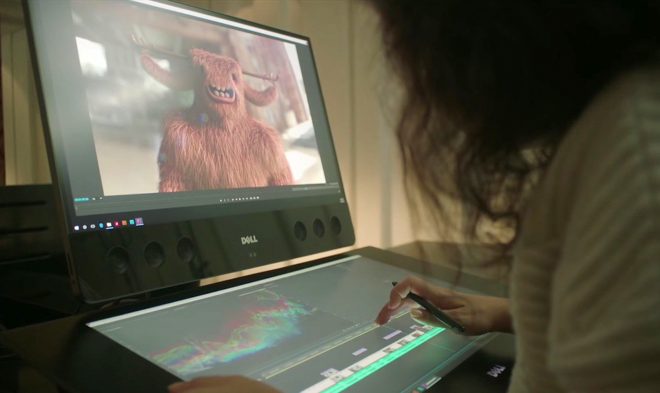 There’s a short video below regarding that new product and while it doesn’t offer clear details, it’s pretty obvious we’re about to get a PC for the creative types. It’s not exactly 100% Surface Studio, but rather a “tablet-display” a la Cintiq, that lets you create your work of art, as a Pixar animator let’s say. We can see a big chin on the Dell new product, as opposed to the minimalist design on the Microsoft gear.

Even a Surface Dial-style accessory is being prepped, opening brushes and other creative tools, when placed on the tablet display. There’s no clear talk of performance, specs, CPU and the works. We see about 6 big holes at the bottom, possibly speakers, so this may also be a tool for DJs. Dell promised a showcase at CES 2017 and there’s big odds that the product will be pricier than the Surface Studio. 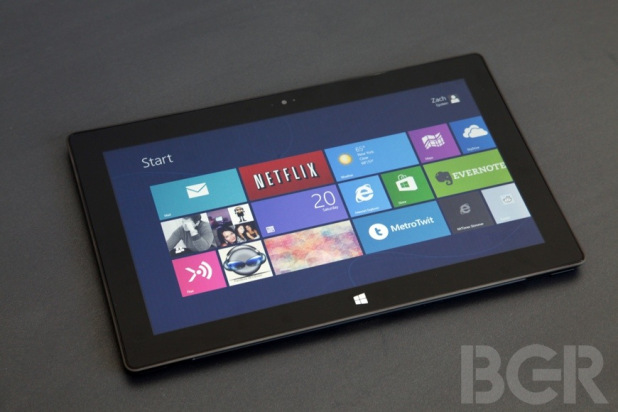 Dell Official Was Not Happy With Microsoft’s Naming System for Windows...