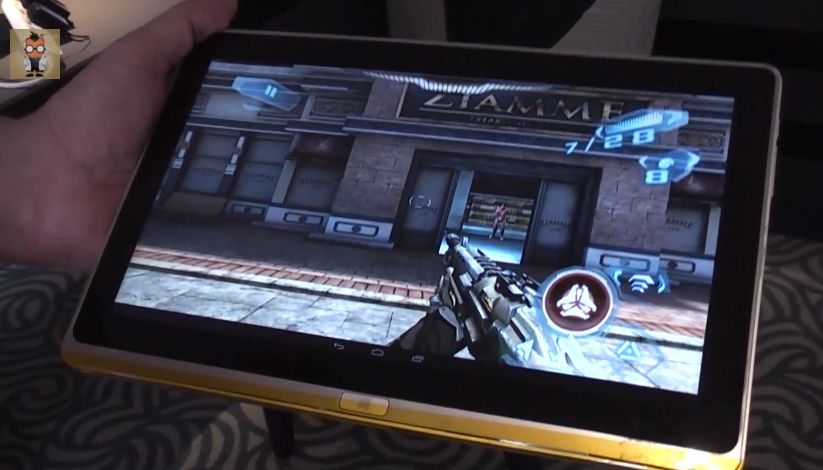 Intel is one of the big presences at Computex 2013 and they’ve shown a reference design or two with the latest generations of their chips. Among those devices there’s an Intel Core i Ivy Bridge third generation processor-based slate, that’s shown below running Android. 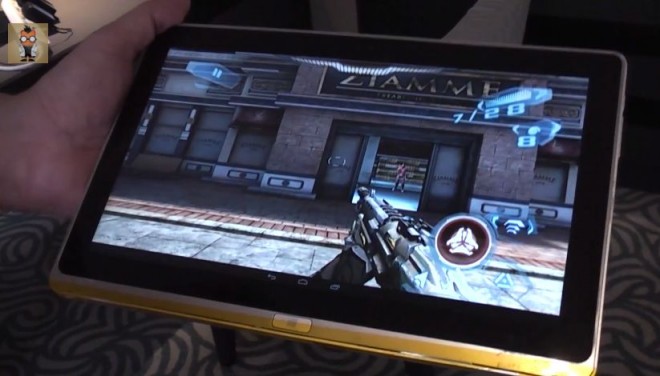 It’s also playing NOVA 3 and the game looks spectacular. Makes you wonder why they didn’t port the title to consoles and some other machines… The game is a FPS, as you probably know and a benchmark one for that matter, in spite of being one year old. Last year, the Galaxy S III ran the game like a charm and now Intel Core 3rd gen does it, on a machine that looks quite a lot like the Acer W700.

The funny thing is that we actually tested that tablet and now the folks of mobilegeeks, who played with the device at Computex say that it’s basically the same thing, but without fans and with Android. Obviously it’s a prototype, so don’t expect it to arrive anytime soon. However, you can expect slates based on it to be sold soon enough. 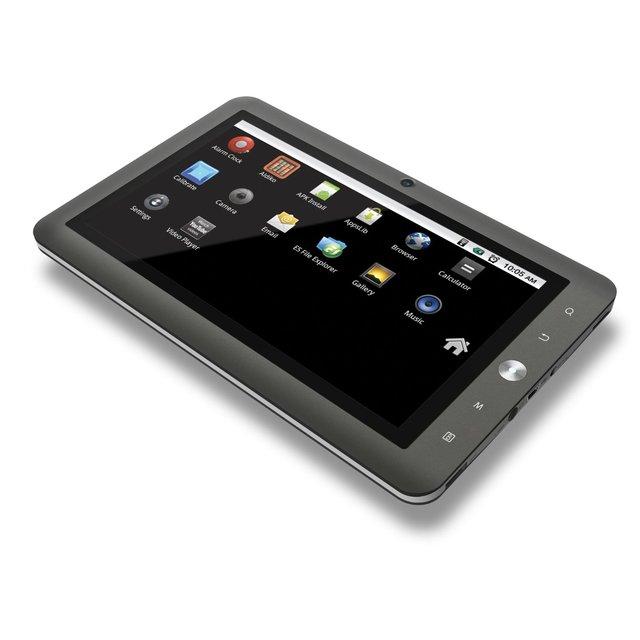