With Windows 8 being the talk of the town these days, AMD didn’t hesitate to associate itself with Windows tablets, saying that the new Z-Series chips it unveiled in Taipei are intended for such devices. Also known as Fusion, the Z-Series chips are in the news just days after the info about AMD’s Desna APUS (accelerated processing units) was published online. 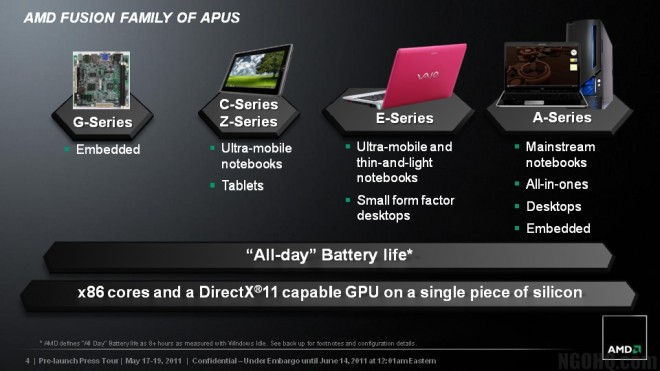 These chips are part of the company’s 2011 HD tablet platform and include two 1GHz “Bobcat” cores plus a TDP (thermal design power) of 5.9 watts. This info comes from Phil Hughes, AMD PR manager via a blog post. The Z-Series APUs are shipping right now and it’s nice to finally see a rival for Intel and the dominant chips designed by ARM Holdings.

Right now, ARM and the makers of their chips, Nvidia, Qualcomm, TI and Samsung rule the market, although solutions like Intel Oak Trail also look promising. AMD’s new entry on this market addresses issues such as low power usage, high productivity and security. 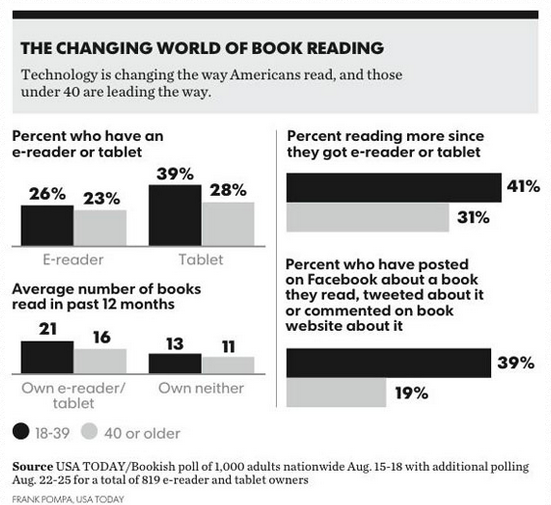