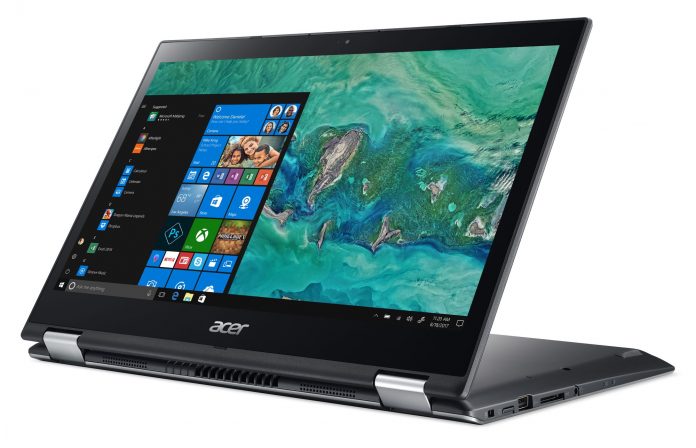 Acer brought to CES 2018 a bunch of gaming PCs and laptops, plus more goodies, like a very affordable convertible pictured below. It’s called Acer Spin 3 and it looks quite hot, especially since it’s a bit reminiscent of a Swift model, but it’s priced at a much lower rate.

This machine has an 8th gen Intel processor, full sized USB ports and even a full sized HDMI port. There’s a 14 inch Full HD screen in the mix, with stylus support and the battery on board offers 12 hours of usage. The debut takes placed in February 2018 with a $599 price tag, which is much less than a Switch or a Swift model from the same company. 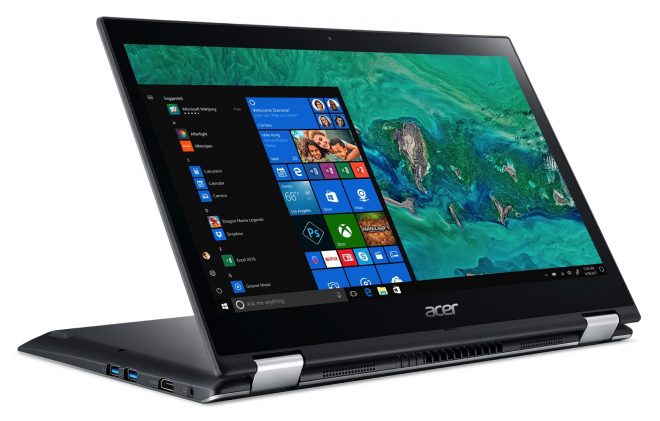 Interestingly, the last Spin model was a bit bigger, at 15.6 inches, so this newcomer is a bit of a compromise in size. As the name shows, it’s able to spin around and be turned into a tablet. I’m sure that a tent mode is also in the mix. Windows 10 is the OS of choice and we seem to be getting a beefy cooling system for that powerful CPU inside. 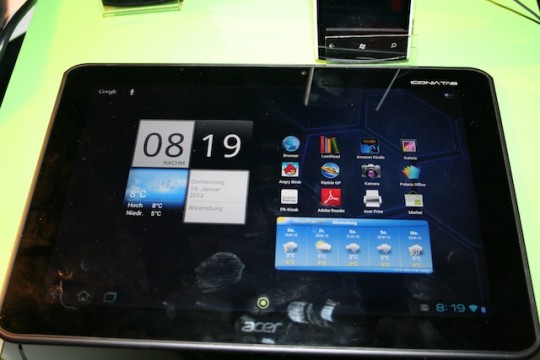