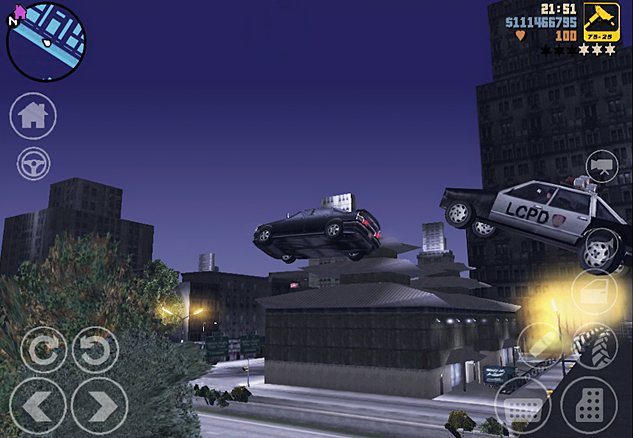 Santa comes early this year and it brings the famous GTA III title on some of the Android devices out there, as well as iOS devices. Rockstar Games made this announcement on Tuesday and the occasion for bringing the game to the mobile world is the 10 year anniversary edition of the famous title.

The product will arrive on December 15th, with a price of $4.99. Among the supported devices there’s the iPad 1 and 2, iPhone 4 and iPhone 4S, HTC Rezound, LG Optimus 2X, Acer Iconia, ASUS Eee Pad Transformer, Motorola Xoom and a bunch more gadgets, that are listed on the website available after clicking the source link below.

The folks of Joystiq, who tested the game say that the touchscreen controls are a bit disappointing, at least in the early build. The gameplay brings you to Liberty City, just like the original GTA III and fans of the series will be thrilled to relive sensations from the famous blockbuster from years ago.

Acer Iconia A1 Gets Handled During New York Event (Video)