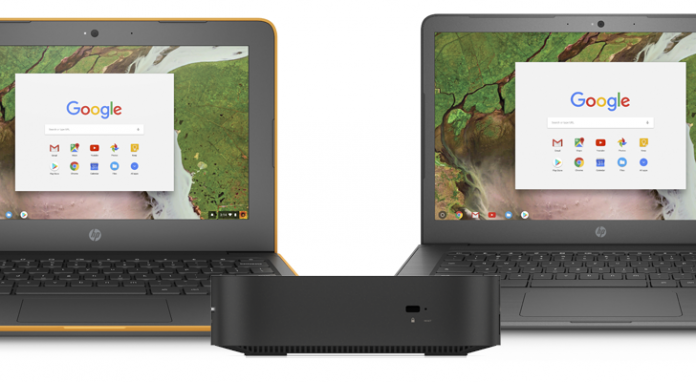 HP brought some goodies at CES 2018, including fresh Chromebooks. Those include the HP Chromebook 11 G6 EE, the Chromebook 14 G5 and there’s also a new and curious device, the Chromebox G2. The latter is a sort of mini desktop, which is detailed below.

We’re dealing here with a 11 inch and 14 inch Chromebook, meant for schools and a Chromebox G2 which is the successor to the 2014 HP Chromebox. Let’s take them one at a time. 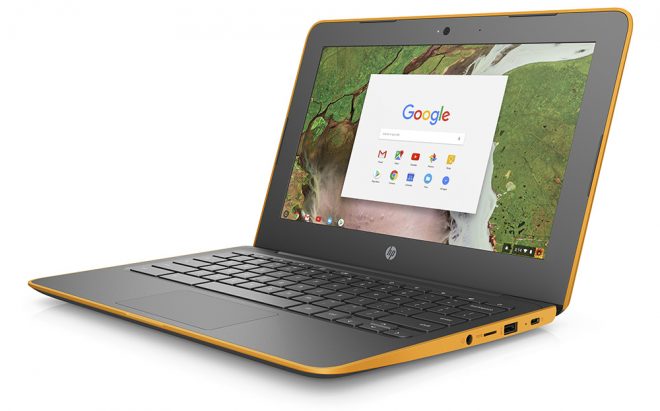 HP Chromebook 11 G6 EE is an 11 inch laptop meant for students and it relies on industrial co-molded rubber, with reinforced corners. HP promises that the device can handle bumps and drops from up to 0.7 meters on concrete even. The keyboard is resilient to spills and specs include an Intel Celeron N3450 or N3350 chipset, up to 8 GB of RAM and an 11.6 inch 1366 x 768 pixel display.

There’s also an optional touchscreen version. Storage goes from 16 GB to 64 GB and on the connectivity front there are two USB 3.1 Type-C ports, a microSD and headphone/mic combo. A 720 cam is also here, everything crammed in an 18 mm thick machine. 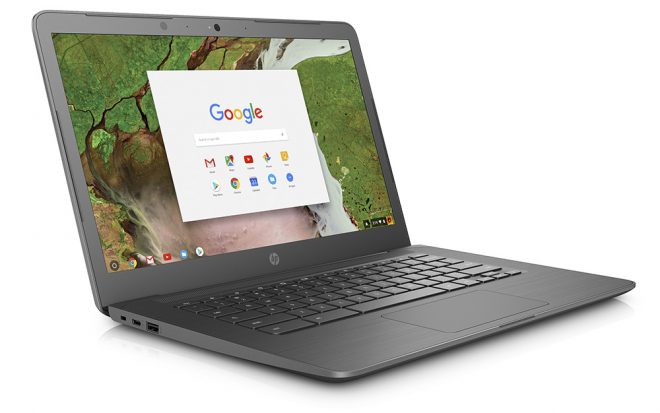 Next up is HP Chromebook 14 G5, which, as the name says is a 14 inch Chromebook, with a matter black design, that replaces the predecessor’s silver and black approach. Its keyboard is also spill resistant and we’ve got a wide angle camera on board, plus an Intel Celeron N3450 or N3350 CPU, up to 8 GB of RA and 16 or 64 GB of storage. There’s microSD, USB Type-C (two of them) and two USB 3.0 ports too.

A 720p webcam and a 14 inch screen round up the list, together with the option of picking a Full HD or 768p resolution. No pricing yet for these models, but they come in February. 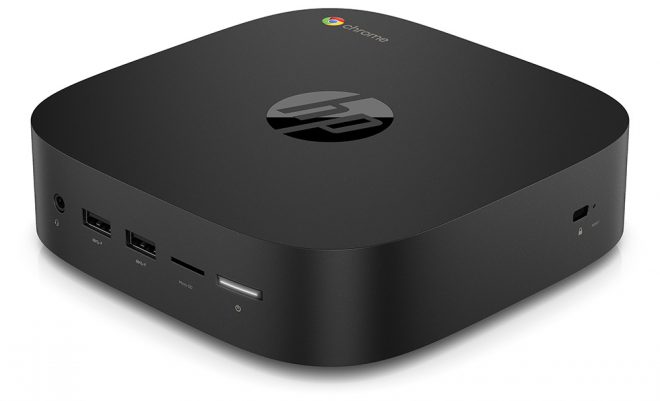 We’ve got microSD, HDMI, Ethernet and all of those are found within a 4 cm thick machine. The high end version of the product is actually quite powerful and it should sell for an unknown price in April. 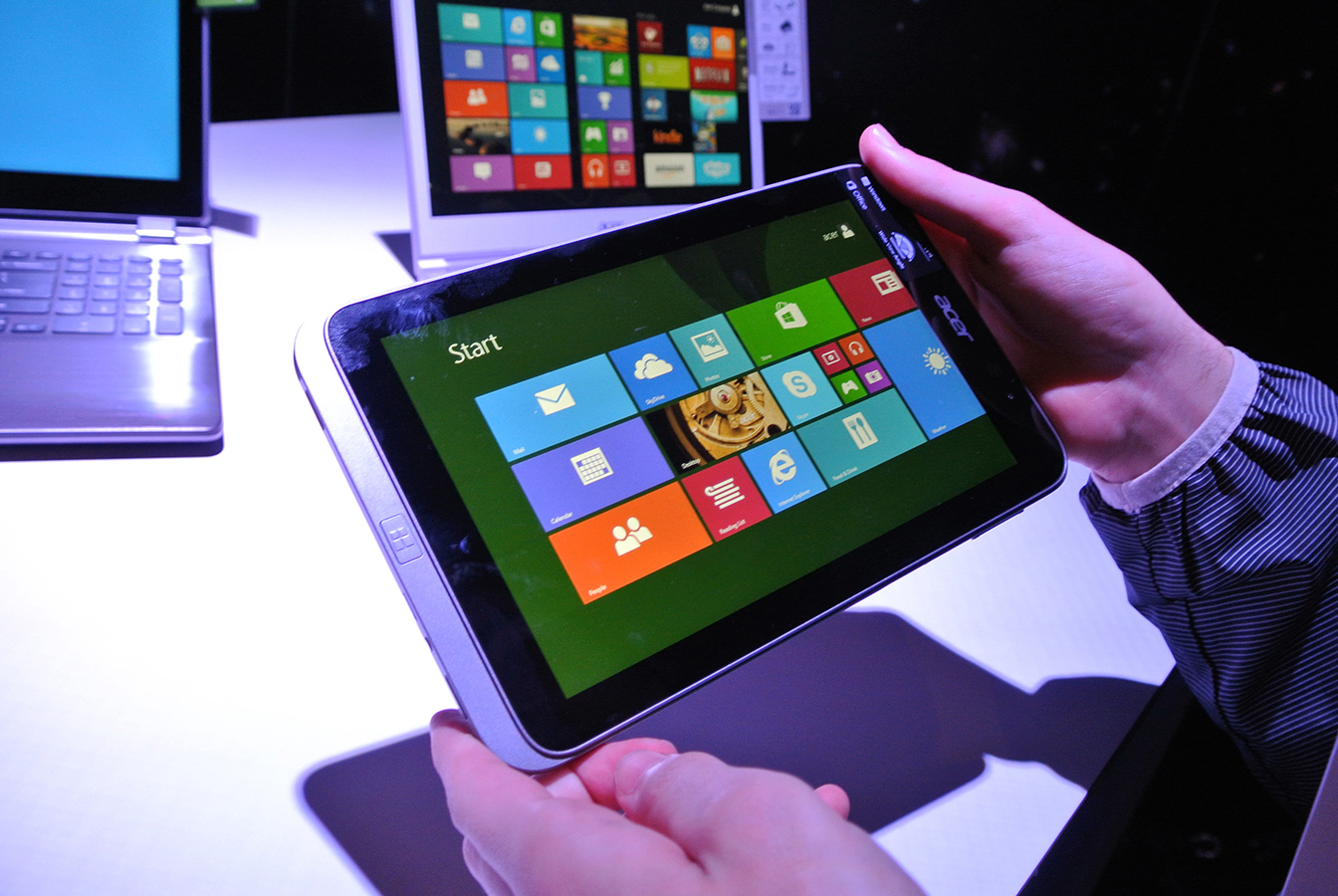 Acer Iconia W4 Caught on Camera in Hands on Experience