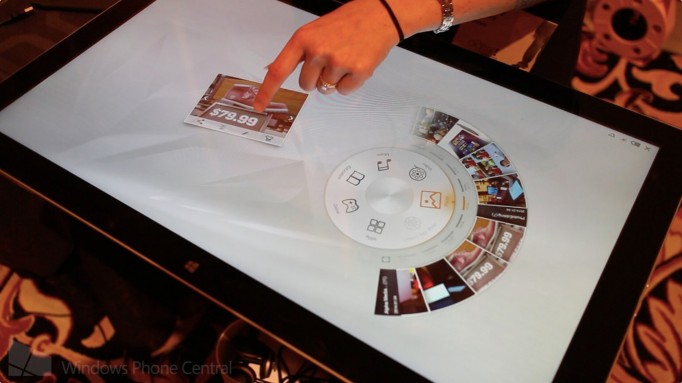 Before tablets became so popular, coffee table PCs were a big deal and seemed liked the future. Microsoft Surface meant something else in 2009 and now one such device is back at CES 2014, this time made by Lenovo. It’s called the Lenovo Horizon 2 and it’s detailed below. 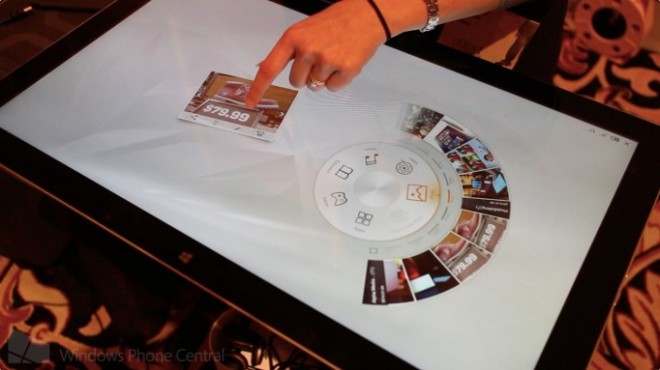 The device is actually pretty slim for a 27 inch unit, since I’ve seen people lifting it up with two hands, like a mega tablet. The product is 19.5 mm thick and it’s supposed to be carried around the office if need be. The stand it’s placed on in the video below is also quite interesting and so is the UI that Lenovo proposes here.

It works stunningly fast and seems pretty efficient, especially for jumping from one media feature to another. Horizon 2’s interface is called Aura and it aims at allowing the user to access media from other PCs and smartphones easier. This PC is powered by a 4th gen Intel Core i7 CPU and it also gets Dolby Home Theatre.