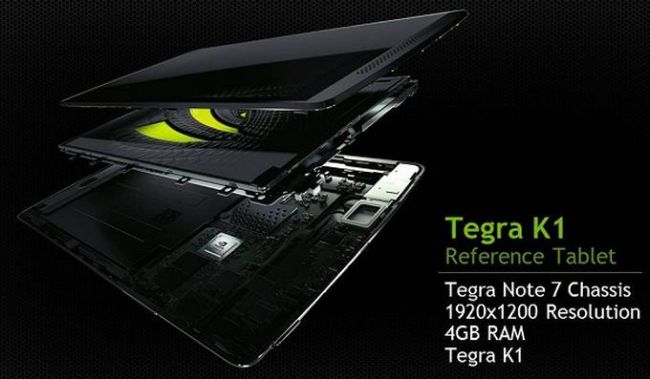 It’s always good to have a look at reference designs, since they will pretty much tell you what specs the future devices will have. Such is the case of the Nvidia Tegra K1 reference tablet from CES 2014, that has 4 GB of RAM and a Full HD display.

The Tegra K1 is basically the Tegra 5 with a new branding and the firepower of a PS3 and Xbox 360, thanks to its 192 cores. At CES 2014 a reference design prototype was used to demo it, just like we’ve shown here. That tablet had a 7 inch 1920 x 1200 pixel screen, 4 GB of RAM and while it seemed to stutter a bit during the demo, it’s only the start of something big.

2013 wasn’t particularly good for Nvidia, since I can’t recall one big Tegra 4 hit device, aside from maybe the ASUS Transformer Pad TF701T, while Qualcomm ruled everything. Nvidia does have the Shield thing going on, but frankly speaking I don’t expect that to sell well, particularly if a Shield with Tegra K1 comes out in a month or two. 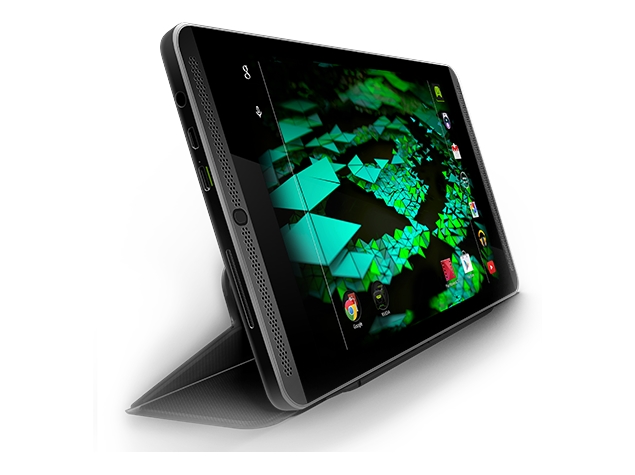 Nvidia Shield Tablet Confirmed to Get Android Nougat Update in a...