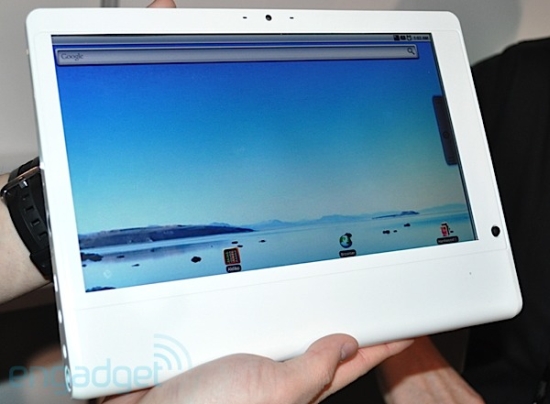 Quanta has just shown off a new tablet prototype during CES 2010 at NVIDIA’s booth and the new device almost immediately reached the loving hands of the Engadget folks, who tested it. There’s a Tegra 2 chip inside this beauty, providing 1080p support, via a HDMI cable connected to the nearest HD display.

The battery life of this gizmo is pretty impressive, since, for example it can allow its user to listen to music for 140 hours, with the screen turned off. HD video playback will make the battery last for up to 10 hours, yet another impressive feat of this Quanta device. WiFi and 3G connectivity are also on board, while the OS of choice is Android.

The prototype is looking very hot and we sure hope that it’ll keep its cool looks and specs , till it makes it into production. Engadget’s editors complained about a very fragile back side of the display and the touchscreen missing taps, but this is a mere prototype, so we can forgive such flaws. 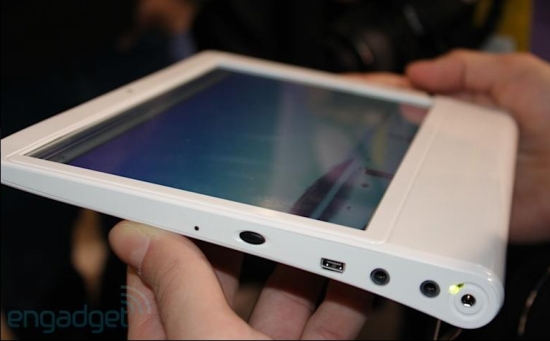 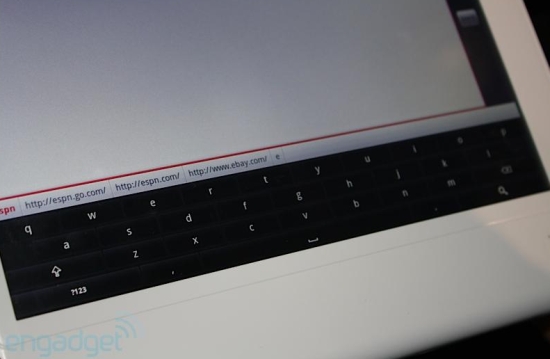 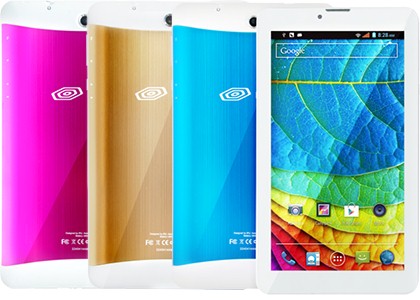