Even Samsung and Qualcomm are one of the biggest names in the smartphone chips market, in the tablet market Apple it’s the first one, but there it’s also Allwinner, a chinese manufacturer of low-cost ARM-based processors.

Recently the IDC research company said that Allwinner managed to ship over 18 million tablet chips in Q4 of 2013. This number it’s double the size of the chips shipped by the rival company Rockchip, and 3 times as many tablet processors as Intel shipped. Even if Apple it’s on the first position, the price of an Apple chip it’s high-priced, and companies are looking for cheaper alternatives.

The Allwinner chips although don’t offer the power and the performance you’d get from Apple, Samsung, Qualcomm or NVIDIA processors but they’re very cheap. 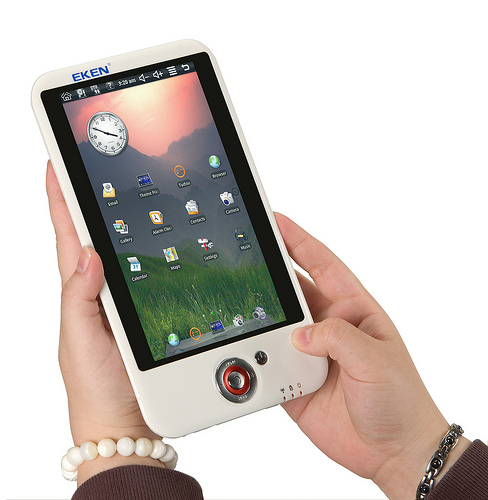