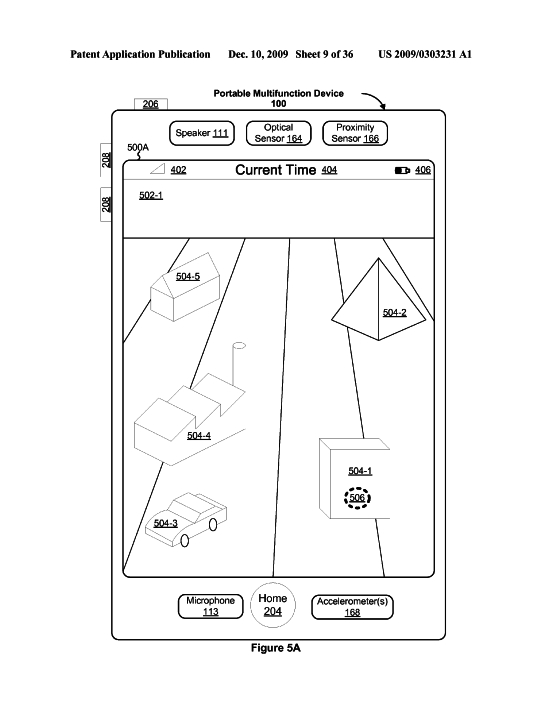 Recent rumours related to Apple upcoming tablet (the supposed iSlate) claim that the device will support 3D graphics of some sort. A recent patent filling might give you some details on this feature, specially since it mentions a “touch screen device, method and graphical user interface for manipulating three-dimensional virtual objects”.

This technology should work perfectly on a multi touch device, but we really wonder what “three dimensional virtual objects” could mean on a tablet. It could be the handling of images, gaming in 3D, perhaps even 3D movies. we have doubts that Apple will really implement such a feature on its new device, just like we did when the first specs list of the iSlate leaked out and it included a built in projector.