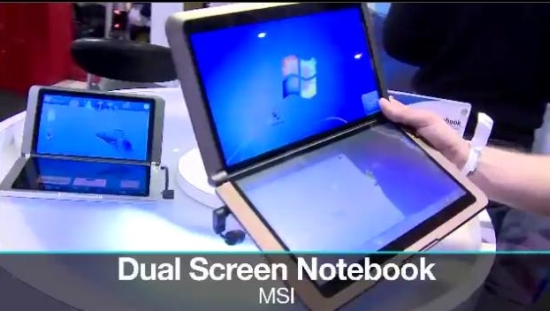 If you thought that the strange tablet/netbook showcased by Asus was bizarre and unique, because it unfolded to a LED TV, MSI also has a pretty interesting product to showcase @ CES 2010. We’re talking about a dual touchscreen netbook, pictured below and demoed recently in Las Vegas.

This is a mere concept device for now, packing an Intel Atom processor, running Windows 7 split on the two screens, that are also rotatable. Too bad that this is a mere prototype for now, although we’d surely hit that if it was in the stores, specially for gaming and video viewing. 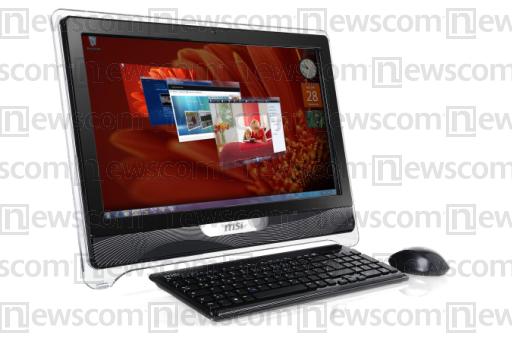