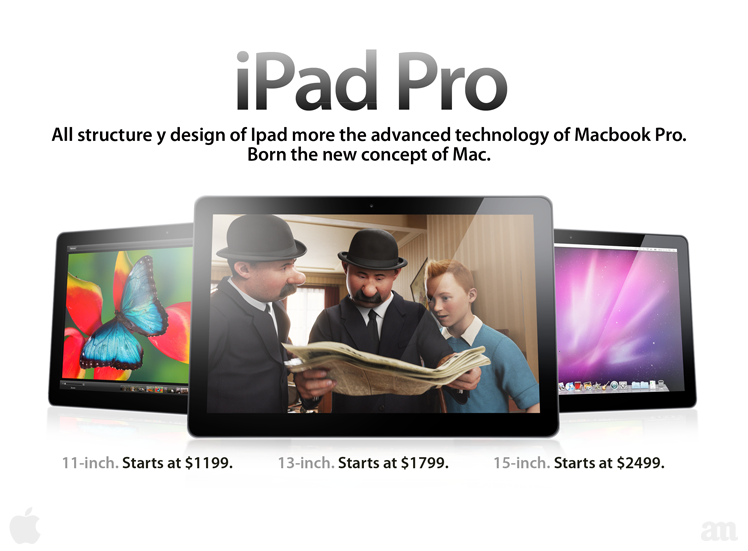 Piper Jaffray analyst Gene Munster seems sure that Apple is readying a monster tablet to take on the laptops and perform tasks you’d usually do on a PC. The newcomer is dubbed Apple iPad Pro and it would be a tablet focused on word proccessing, spreadsheets and presentations. 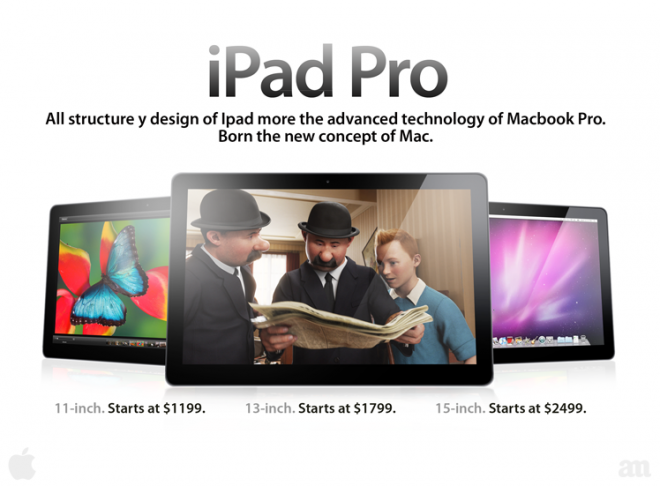 Apparently, the analyst considers that the unveiling of the iPad Air and Retina Mini would leave room for a Pro model at some point in time. Will Power from RW Baird is another expert in the field, who knows that most iPads are used for gaming and watching video, not productivity. That’s something that Apple can speculate, if they can provide the proper Office experience.

Gartner’s prediction for this year is that 300 million PCs will ship and 180 million tablets as well. That’s a huge opportunity for tablets to grow into PC replacements and Apple wants a serious piece of that. Barclay’s Ben Reitzes even discusses a 13 inch iPad, although a 12 incher has been rumored before and sounds like a better diagonal.

He sees a 64 bit CPU Inside, a lot of security features and we imagine some nifty keyboard accessories in the mix. Would an iPad Pro sell well? 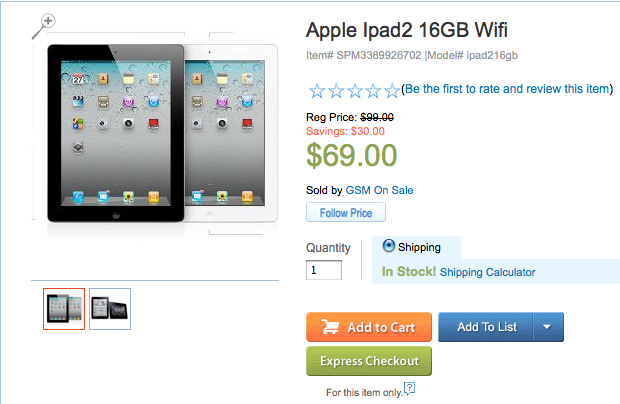 iPad 2 Accidentally Priced at $69 on Sears.com