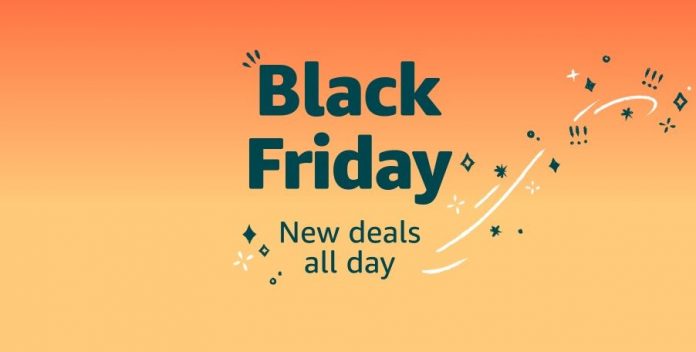 Black Friday is upon us and with it come the best offers out there. Even the iPads get a price cut, plus powerful slates like the Galaxy Tab S6 and the likes. Some of the price reductions even go past 70% and we have more details below. 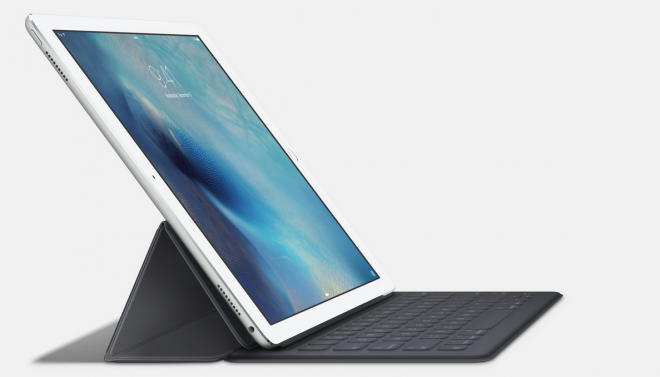 The 12.9 inch WiFi iPad Pro with 256 GB of storage also goes down to $999, a $150 discount. It has an Apple A12X bionic CPU, and Face ID for Apple Pay and authentication. It still holds its own against any other table and has up to 10 hours of battery life.

Samsung tablets also get discounted. The Galaxy Tab S5e 64 GB model is just $369, after a $30 cut. It’s got a crisp and bright Super AMOLED screen with 2560 x 1600 pixel resolution and it’s the slimmest tablet money can buy, slimmer than you can imagine and lighter than a pound.

The most powerful Android tablet there is, the Tab S6 is just $549 now, a $100 drop over at Amazon. It’s the 128 GB storage model, in cloud blue and it has a nifty S Pen bundled. There’s a powerful Snapdragon 855 CPU inside and the stylus attaches magnetically to the back.

There are also other special Amazon Black Friday deals here, including an $80 cut from the Amazon Echo Show and a green smart bulb as a present. Fire HD 8 is also just $49.99, down from $79.99. It’s got an 8 inch HD screen, 16 GB of storage and Alexa hands free commands. It’s going to be a pretty busy shopping Friday… 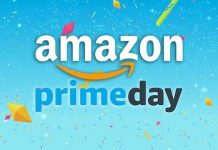 Amazon Prime Day: Everything You Need to Know Plus Discounts, Including $30 Tablets 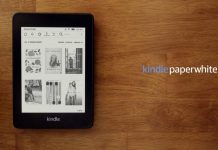 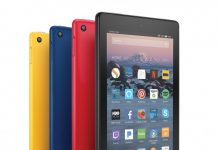 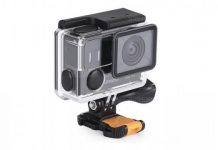 EKEN Alfawise V50 Pro is a 4K Action Camera with Affordable Price; Here’s How Much It Goes For 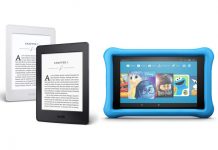 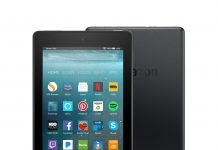 Black Friday Deals All Around for Amazon Tablets: Fire 7 Tablet...