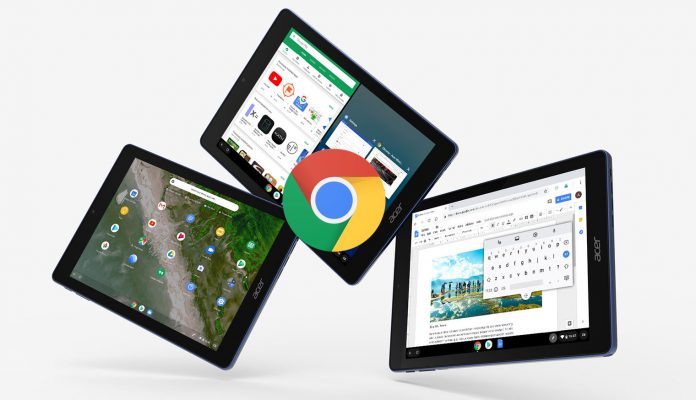 Chrome OS tablets have never taken off and aside from the Pixel Slate and maybe an experiment from ASUS and Acer, nobody has thrown their hats in the ring. Well, Lenovo is brave enough to do that, working on a Chrome OS slate and looking for testers for it. However, it seems that as soon as the program was leaked, it was already canned.

Lenovo already has some solid Chromebooks in its lineup, so it wouldn’t be odd for them to venture into Chrome slates. Over the past weekend, a post was made to the Chrome OS subreddit, looking for testers for a “Chrome Tablet” made by Lenovo. The poster claimed he was an engineer from Lenovo and the moderators of the Chrome OS subreddit also verified the statement. The engineer was looking for testers in USA to receive a Lenovo slate in development in order to test it for about two weeks.

Testers would have to provide direct feedback and opinions on the tablet, once the test was done they would get to keep the device. Oddly enough the post was gone, deleted after a few hours. Lenovo also declined to comment on how authentic was everything. A new statement from the moderators of the Chrome OS subreddit mentions that Lenovo has discontinued the testing program even before it began.

Lenovo is most likely still prepping the Chrome OS tablet, but the delayed testing means we’re in for a longer wait. We expect to hear more about the device in 2020.

Lenovo Working on Some Sort of Desktop Pro Tablet, According to...