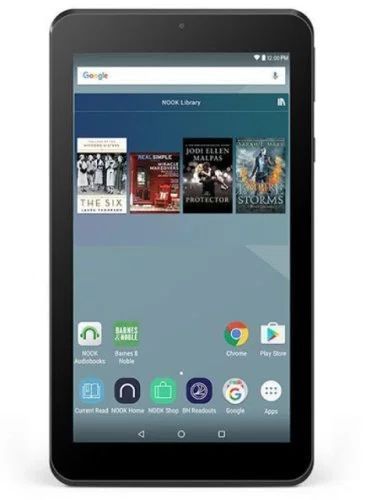 Barnes & Noble’s NOOK Tablet 7 is one of the most affordable slates on the market, a 7 incher priced at $50 and now it has been hit with a bout of hardware problems. The device’s sales have been stopped, because of a potential charger issue.

The company has instructed stores to box up the products and return the inventory. B&N representatives claim that 3 cases have been reported, regarding malfunctions of the adapter sold with the NOOK Tablet 7. The issue has to do with the adapter breaking apart while being in the socket. It doesn’t affect the NOOK itself, it seems. There have been no fires, injuries or other problems, but the company recommends customers to seek a replacement for their chargers.

In the meantime, the product can be juiced up from the PC via USB cable. NOOK Tablet 7 is an affordable e-book reader, also usable to watch movies, listen to music, run Android apps and more. NOOK Tablet 7 relies on NOOK’s software, but it also brings Play Store and close to stock Android software, setting it apart from Amazon’s Fire devices.

Barnes & Noble has launched an investigation and if the case is common, a withdrawal of the product may happen. For now the issue doesn’t seem widespread. 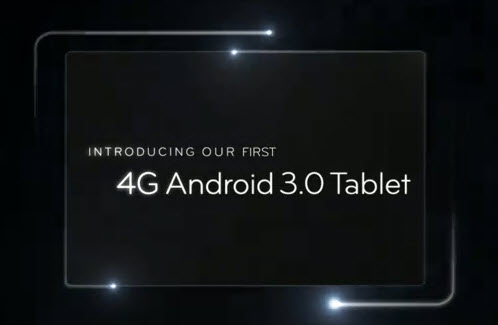