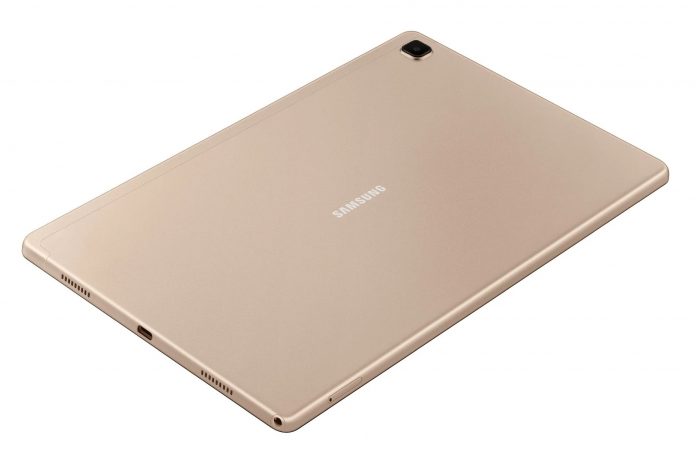 Samsung did reveal its brand new tablet today, as expected, the Samsung Galaxy Tab A7 model, which stands out through its acoustics more than anything else. The device has quad speakers and also brings a 10.4 inch TFT display, but more on that after the break.

The Samsung Galaxy Tab A7 2020 is supposed to be an affordable tablet, the follow-up to the Tab A7 from 2016 in many ways. It comes with a 10.4 inch TFT display with a resolution of 2000 x 1200 pixels and also with a screen to body ratio of 80%. It also provides an unnamed octa core processor, which could have been an Exynos, but it ends up a Snapdragon 662. There’s also 3 GB of RAM, 32 or 64 GB of storage and a microSD card slot.

We also get an 8 megapixel main camera, a 5 MP front shooter and a 7040 mAh battery, charged via an USB-C port. We also get a 3.5 mm audio jack right next to that port. On the connectivity front we get Bluetooth 5.0 and WiFi 802.11 a/b/g/n/ac. LTE versions will also be made available in some countries. We also get Dolby Atmos and all of these are crammed within a metallic finish body. There’s no S-Pen compatibility here, just in case you were wondering. 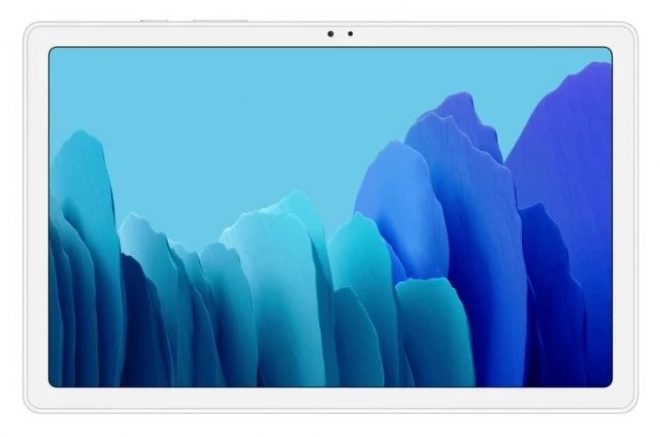 On the software front the device runs on Android 10 with One UI 2.5 on top. Samsung Galaxy Tab A7 is expected to debut later this year in hues of dark gray, silver and gold. There’s no price yet. 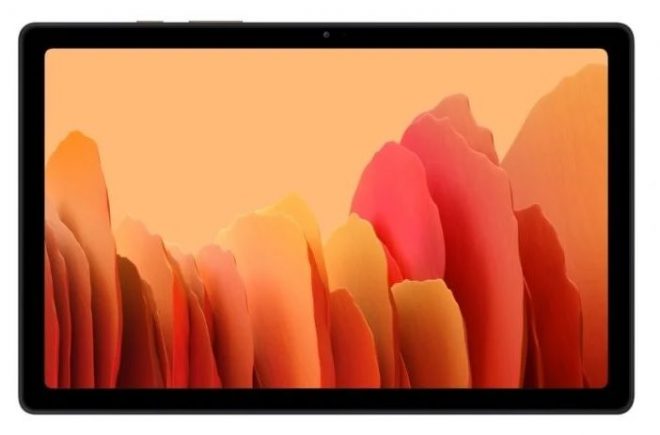