There’s a fresh Apple Pencil patent in town, one that has to do with the way the accessory is attached to a tablet or other device. The Apple Pencil dates from back in 2015, when it came out with the first iPad Pro and now it seems to be ready for an improvement.

Interestingly, there’s no way to properly attach the pen to an aluminum body, since that doesn’t quite mix with magnetism. Apple’s patent filing details a portion of a future Apple Pencil that gets magnetized, allowing it to be attached to exterior of an object or a magnetic attachment structure. In the future we could see a “clip” being used to that purpose, or a some sort of jacket for the pen. 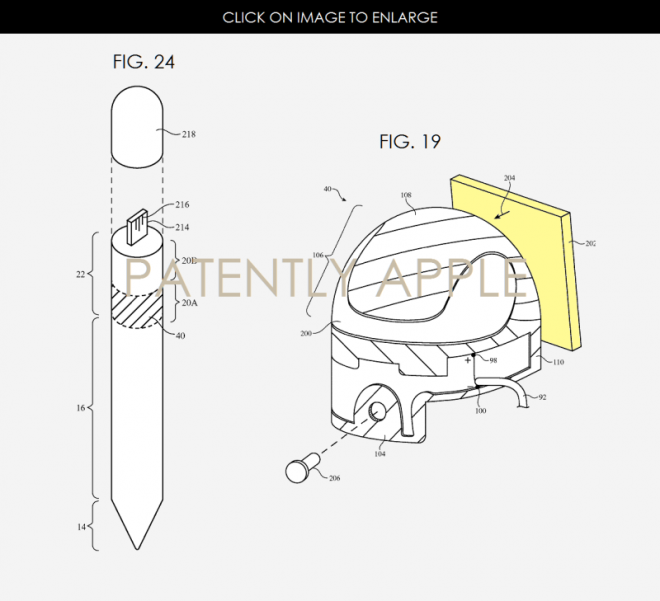 Then the documents mentions a 3D antenna, a sort of pen cap, at the end of the stylus, which may also be involved with its attachment. The patent application dates from 2015, so Apple had a lot of time to put this into motion, if it wants to make it real. Don’t be surprised if new iPad accessories appear, especially for the iPad Pro. That “3D antenna” thing also intrigues us and we can’t tell its purpose just yet. 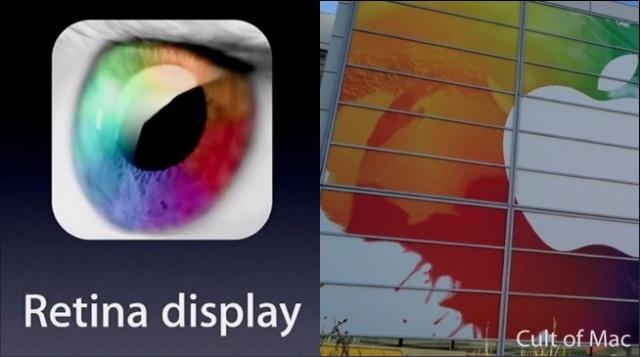