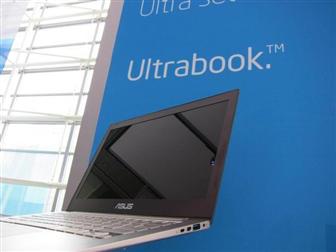 Asustek has big plans for next year, so aside from launching the PadFone tablet and the MeMo 7 inch slate, they also intend to debut a swivel-screen notebook at Computex 2012. This device fits with the latest trends in mobile computing, that relies heavily on ultrabook designs. This new notebook of theirs will combine the features of ultrabooks and tablet PCs, also adding a swivel screen in the mix.

Cooperation with Intel will be important here and the unveiling will take place at Computex Taipei 2012, or so say industry sources. The notebook is expected to debut with Windows 8, just as the OS is launched in September 2012. Current ultrabooks are only distractions for users, according to the sources and apparently the Ivy Bridge platform debut in May 2012 will be a huge game changer, as everyone will want an ultrabook once this powerful solution emerges.

Intel has apparently cooperated with its hardware partners in order to make cooler ultrabooks and the idea of a swivel display on such a device seems intriguing. Will you get one from the ASUS portofolio? 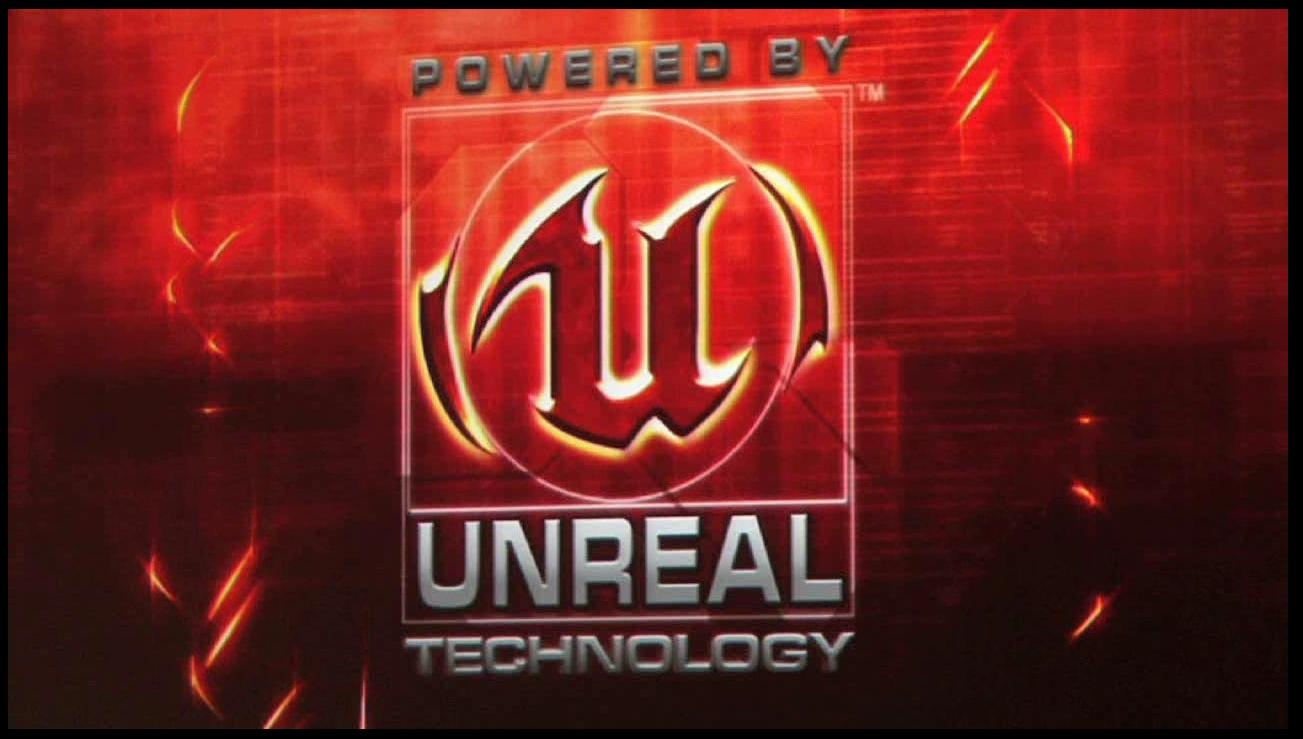