Asus has started its annual round of announcing device after device, on the major platforms and featuring very good hardware configurations. At MWC this year they announced the very impressive third generation PadFone along with other devices. Among these it is the tablet category where Asus shines.

The MeMo Pad 10 Asus tablet has been rumored since last year and it is said to be a device thait offers a very good price\performance ratio. The manufacturer is known for making one of the best tablets out there – the Nexus 10 and the new product looks like an upgrade for it with a bigger screen. The main highlight of it is, at least according to the sources, that it is going to be priced very attractive, so that the manufacturer would get the chance to benefit from the success it had with the Google product.

The MeMo Pad 10 features a familiar, characteristic design to the Asus line of tablet devices. The product codenamed ME301T has rounded edges and a shiny plastic case on the front and back. The 10-inch display offers the same resolution as the Nexus 7 – 1280 x 800, only at a lower ppi and it is the IPS type. The Tegra 3 quad-core chip resides in the tablet to offer very good perrformance running Android Jelly Bean. There is WiFi, Bluetooth, 1GB of RAM, and 16GB of storage, along with SRS for improved sound quality. The tablet is said to come in blue, pink, or white colors. It will arrive on the 5th of his month in the US for the price of $299. 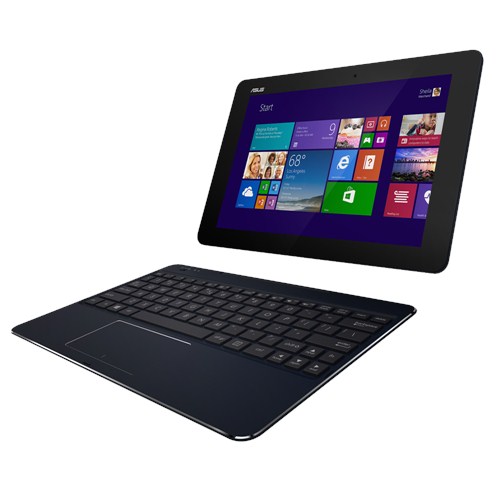