The ASUS PadFone was met with great feedback when it was launched this year, especially for its revolutionary design, involving a metallic edge and a back cover with very nice texture. Asustek Computer president Jerry Shen detailed the upcoming products during the company investors conference on August 29th. He said that they will launch new smartphones in the second quarter of 2013.  The ASUS PadFone 2 is also supposed to come next year.

Both Android and Windows Phone 8 are being taken into account as alternatives right now. Asustek entered the handset market in 2003 and 2009, working with Garmin to released phones under the Garmin-Asus brand. Later they gave this idea up, in order to leave the market and then they re-entered it with the brilliant PadFone. Many people asked to buy the PadFone by itself, so demand for an ASUS phone is great.

The concern of experts regards the company’s ability to handle component shortages, since the PadFone was affected by Qualcomm processor shortages over the past months. The same situation won’t occur with the second gen PadFone, according to the officials, since ASUS and Qualcomm have strenghtened their relationship. Even a 5 inch device was mentioned, with Shen pointing out that the company is evaluating the entry into this market, so we may see an ASUS phablet at some point. 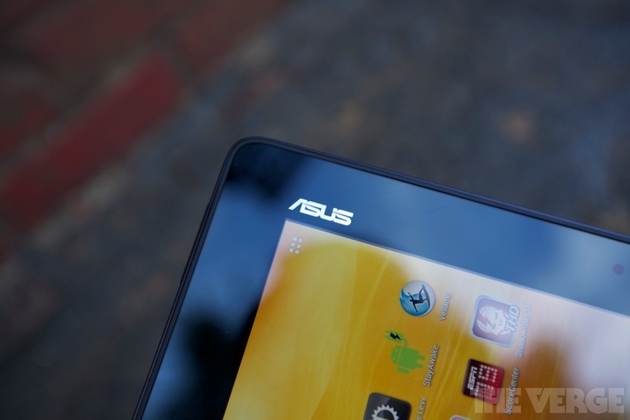