ASUS has big expectations for this year, that seem to include getting a higher market share in the Android slate segment. They already hit it big last summer, when the ASUS Eee Pad Transformer sold in an impressive amount of units, placing the company in the higher areas of non iPad slates. Global VP Xu Youija told the China Times just hours ago that the company wants to lead all the other tablets aside from the iPad.

The Transformer line was used as an example to prove this domination and innovation. Honestly speaking, ASUS is the perfect candidate to really take on the role of iPad second best, if not a really decent alternative. They’re the only ones still innovating the tablet segment, with companies such as Motorola and Samsung happy to only launch products just to have their names mentioned in tech shops. Motorola’s Xoom 2 is a poor and overpriced effort, while the latest Samsung slates aren’t even worth mentioning.

Meanwhile, we’ve got ASUS wit the first quad core tablet on the market launched last year, plus that very original format called PadFone and who knows what else they’re preparing? Their future includes affordable Tegra 3 slates and supposedly even a Nexus Tablet made in cooperation with Google. If ASUS really does get the chance to make that $200 or less Nexus tablet, then nothing will stop them from taking the tablet crown, or better said the non iPad segment crown. 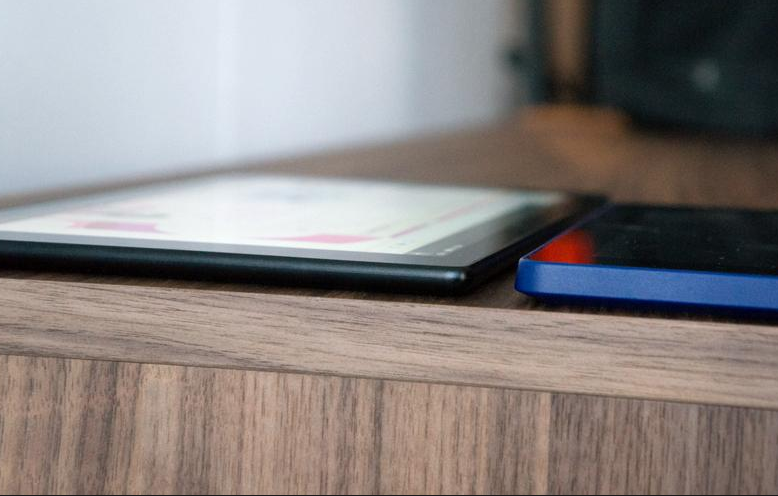