For a while there Canada seemed protected from product delays, such as those happening in the case of the Samsung Galaxy Nexus and the ASUS Transformer Prime. While the first already arrived in the maple leaf country, the slate was also scheduled to debut here earlier than on the rest of the continent. However, just like the USA, Canada will have to wait a bit longer for the first quad core tablet. 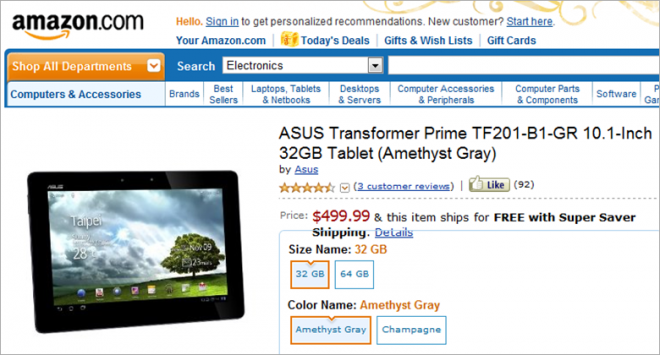 Mobile Syrup is reporting that, according to multiple sources, that include Best Buy and Future Shop Canada, the Transformer Prime has been delayed. Future Shop is already sending emails to customers who preordered the device, saying that ASUS informed them of an unexpected delay. Thus, the product won’t be shipped to the guys who preordered it initially. The retailer promises to contact the clients ASAP and gives $25 credit to use in a future purchase with the same company.

There’s also the option of canceling the order and getting the money back, to spend on an iPad 2 or something, since Christmas is coming. Well, hopefully we’ll get the tablet before Christmas time, both in the USA and Canada. Let me remind you that this quad core Tegra 3 slate goes for about $500 and it offers an incredible battery life of about 18 hours (with keyboard dock included). 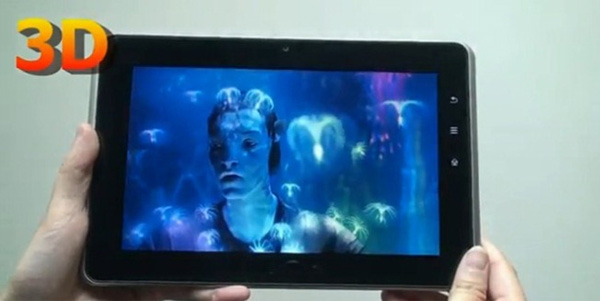