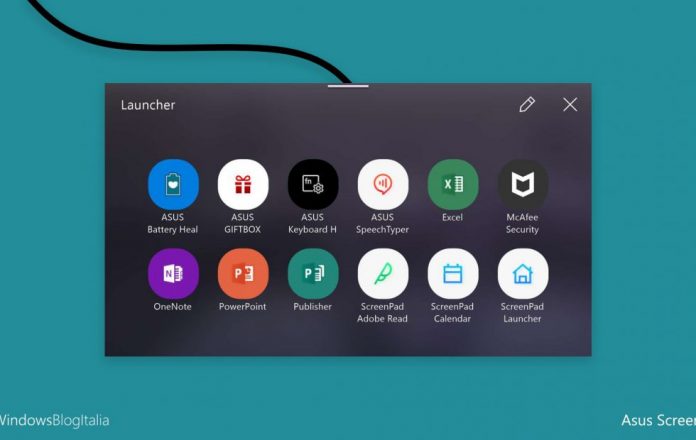 Many owners of laptops desired to have a dedicated touch bar on their devices, mimicking what Apple did with the special MacBook touch mechanism. Now ASUS is making up for that with the ScreenPad, that brings said Apple Touch Bar to the touch… pads.

This is a mysterious product, that leaked yesterday and we’re still not 100% sure what it is. What we know is that it’s called ScreenPad and it’s a mystery device or peripheral, that is meant to offer the same extended control as the new MacBook Touch Bars. However, that happens on a laptop touchpad instead of a special OLED touch bar. The leak came via Windows Blog Italia and we have more questions than answers right now. 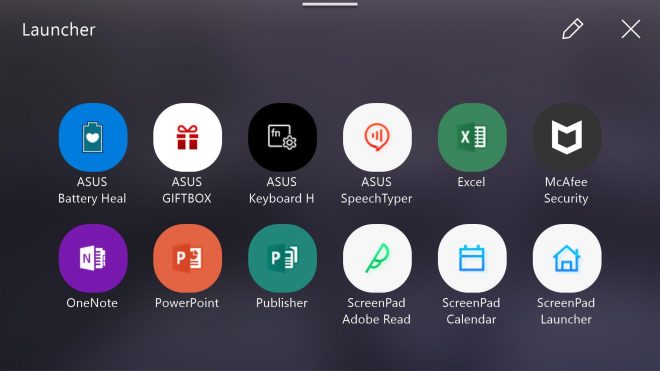 It doesn’t make sense for a mere touchpad to control those options, so a special extra accessory may be involved. We could see something attached to a laptop, something embedded into one or a totally new laptop that actually has a touchscreen, a big one that replaces a touchpad. Some even say it may replace the keyboard alltogether, a move that has been associated with some Apple patents. 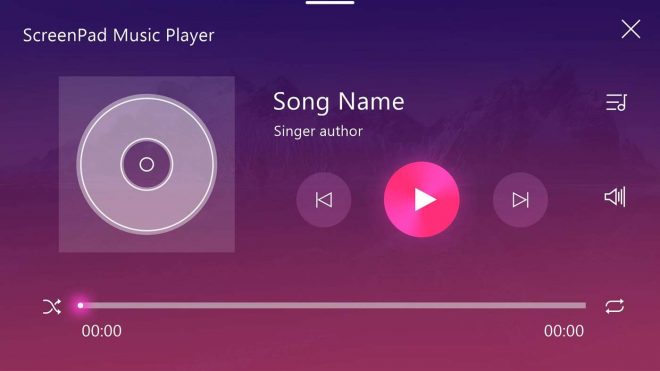 The ScreenPad app also has requirements associated: an ASUS notebook with a precision touchpad, an NVIDIA GTX 970 GPU and some special Toshiba chips. This means it may end up as an add on after all. The ScreenPad will work as a second screen for Windows 10 computers, but instead of a mere touch bar, it will come with a traditional Full HD display setup. 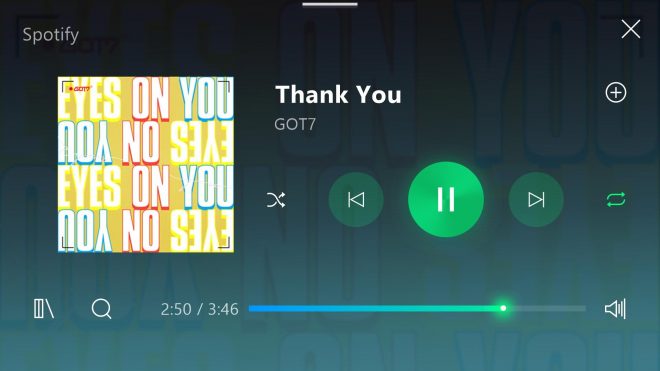 Examples shown in screenshots include playback controls, Spotify, app launchers and a calculator. Computex is just days away and we may see this device there. 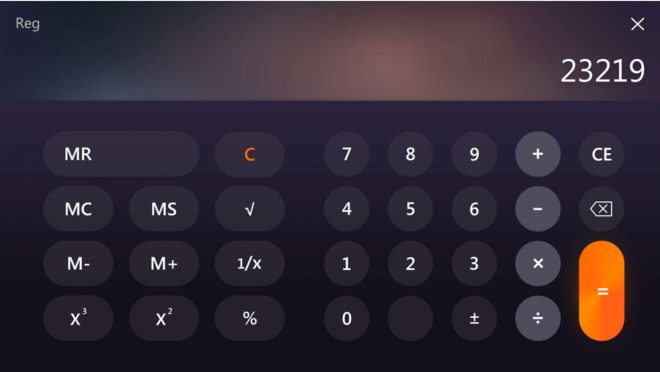 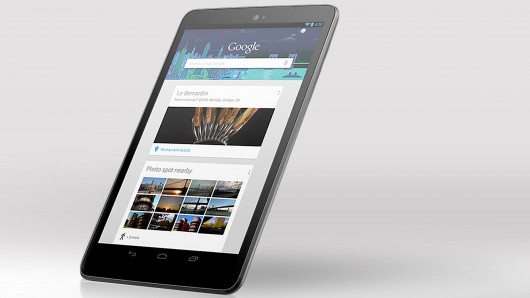