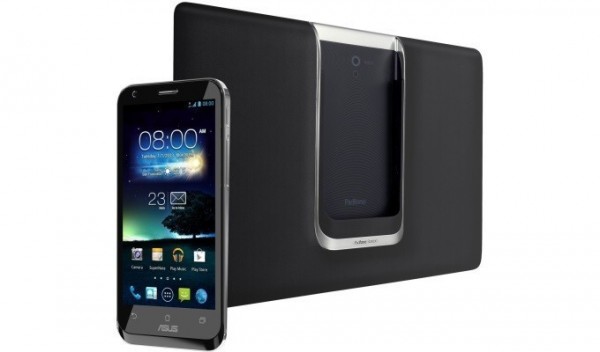 As you may know, the PadFone series from Asus it’s a great choice for those who want a tablet and a smartphone in the same package. It seems that Asus will launch two new PadFone devices this year, the PadFone X and the PadFone Mini.

Both devices will arrive for U.S market only, and the PadFone X will be launched through AT&T . Asus PadFone X will feature LTE-A, VoLte and HD Voice. The PadFone X phone will pack a 5-inch Full HD display, an Snapdragon 800 processor, 2 GB of RAM, 16 GB of storage, Android 4.4 KitKat and dual front-speakers. We also find out that the phone 2.300 mAh battery isn’t removable, as well as the one  found on the slate. 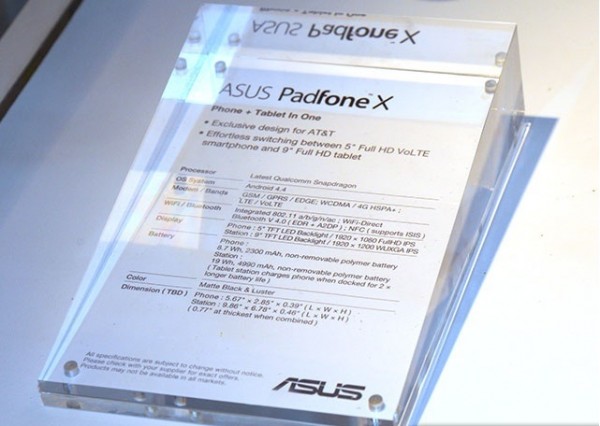 The tablet dock will have a 9-inch Full HD display and a 4.990 mAh battery. We don’t have any details about the price or the availability of this device, but we expect to see it soon on the market. 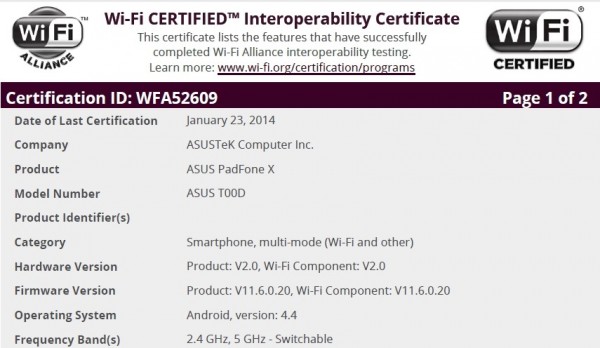 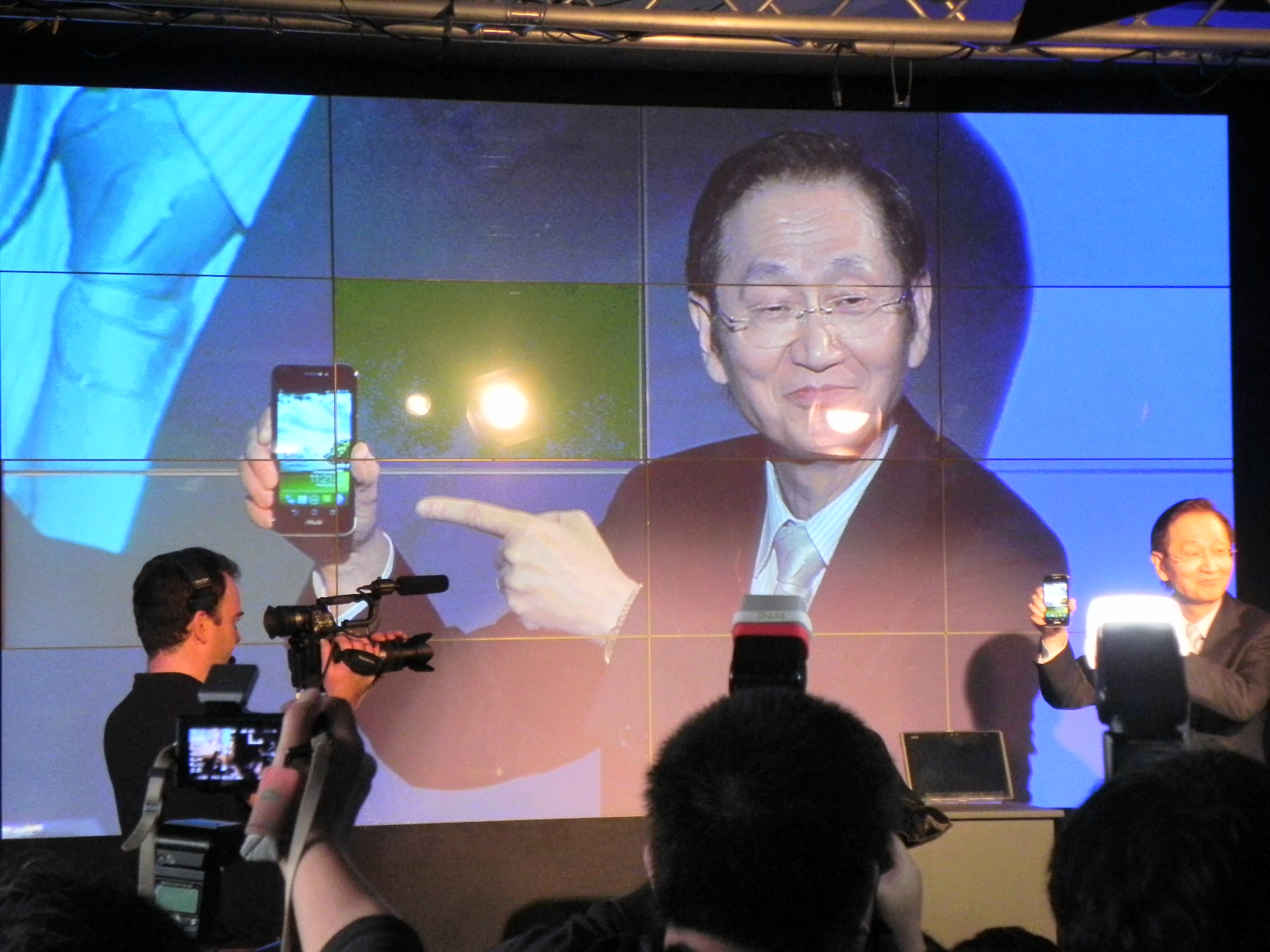