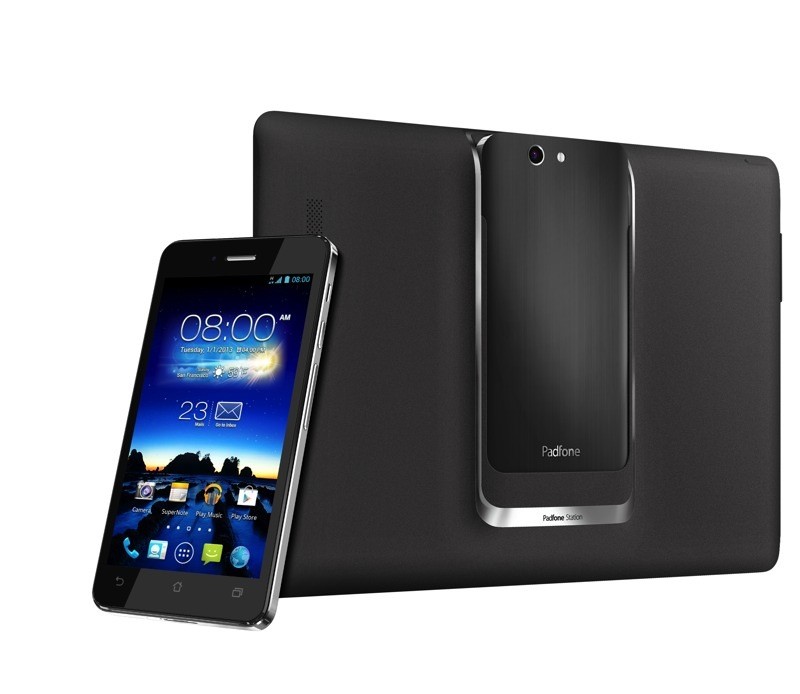 Among one of the best devices in Asus’s portofolio there’s also Padfone Infinity and Fonepad Note 6, devices that now are getting the latest Android version, more precisely the Android 4.4 KitKat. 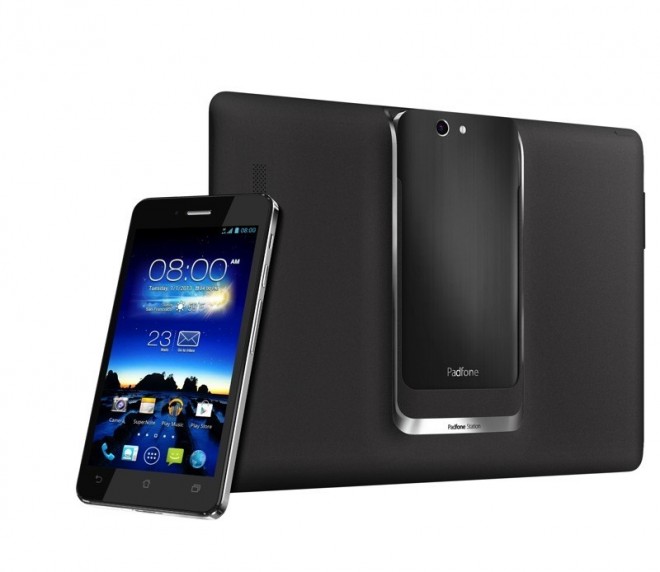 As you may know, Asus Padfone Infinity is a smartphone that goes into a tablet dock that makes it powerful processor to be used by a bigger display. The other one device that’s getting the Android 4.4 KitKat update is Fonepad Note 6, a tablet that has calling capabilities. 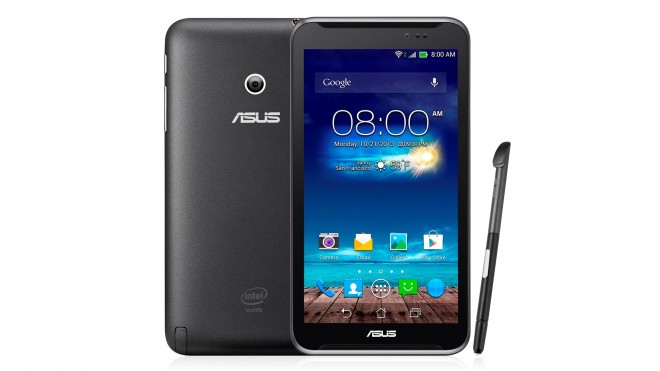 With this new version of Android 4.4 KitKat, users will a lot of software improvements compared to the last one, the Android JellyBean that was found on the devices rememberd above. Unfortunately, you can’t update your device OTA, so you must download the files manual from here – Padfone Infinity, and here for the Fonepad Note 6. Among the changes brought by this update we find: 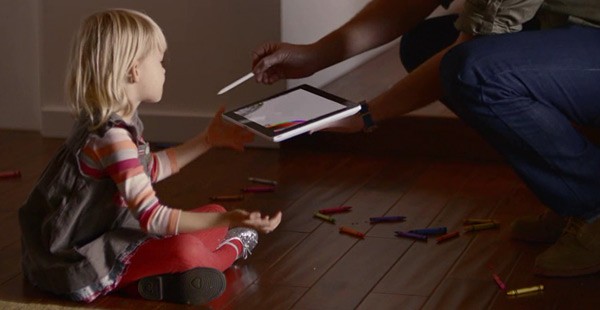