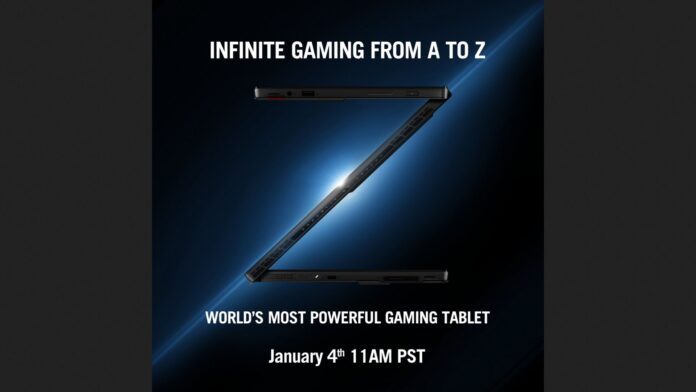 It’s not just Lenovo that’s preparing a hardcore gaming tablet, but also ASUS, with the ROG Flow Z13 slate just leaking out ahead of a potential CES 2022 unveiling. The device is sort of a successor and distant relative to the ROG Flow X13 notebook, but… it’s a gaming tablet.

It’s not just a rumor, as a tweet sent out by ROG Global promises to reveal “the world’s most powerful gaming tablet at CES2022”. It’s going to happen on January 4th, during the #CES2022ROG virtual launch event. The teaser confirms that the machine will have a special XG Mobile connector, which confirms we’ll get support for an external GPU (eGPU), to power up the gaming abilities of the machine. 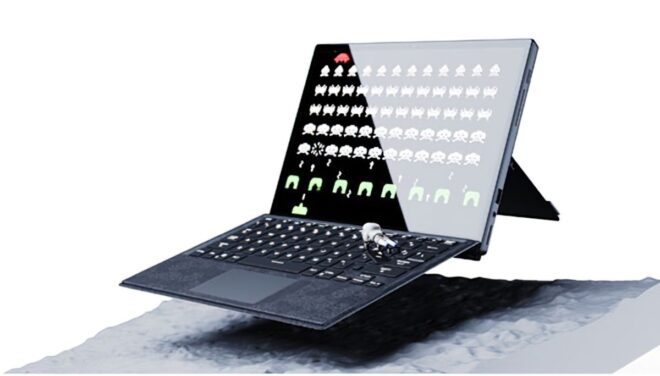 The XG Mobile is also going to act as an USB dock and offer extra ports. We’re going to get a Windows-based tablet here, one that targets the same market as Microsoft Surface Pro 8, which is 2 in 1 convertibles. We’re expecting an AMD Ryzen 6000 Series APU inside and we could get RDNA 2 GPU architecture with improvements in the Vega iGPU department.

The APU should perform on par with the NVIDIA GTX 1050 Ti and also deliver an experience on par with the NVIDIA GeForce GTX 1650. Some sources even mention an RTX 3050 Ti. The device should drop at CES 2022, so we’ll pay close attention to that. Judging by the leaks and teasers, we expect a tablet with a detachable keyboard, magnetic connector and a design similar to the Microsoft Surface Pro. A convertible may also be in the cards. The teasers reveal an USB-C port, an USB-A port, an audio jack, a microSD card slot and another slot, potentially for SIM cards.

The screen size will be 13 inches and 120 Hz refresh rate (or more) is expected. 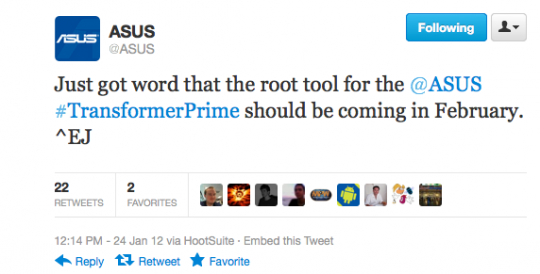