This week was all about Computex 2013, that included some nifty new slates from Acer and ASUS, to name just two of the big players who were in Taipei. ASUS launched a bunch of Android slates, two of them being part of the MeMo Pad series.

I’m talking about the 7 inch ASUS MeMo Pad HD 7 and the 10 inch MeMo Pad FHD 10. The former packs a quad core CPU and supports a 1280 x 800 pixel resolution. MeMo Pad HD 7 incorporates a 1.2 MP camera upfront and an optional back camera (5 MP), as well as 1 GB of RAM. The IPS screen offers wide view angles of 170 degrees and this device also comes with stereo speakers and SonicMaster audio technology.

The price will be around $500 and the product will arrive in August. 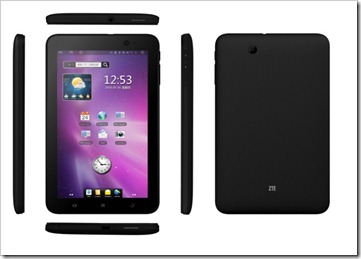