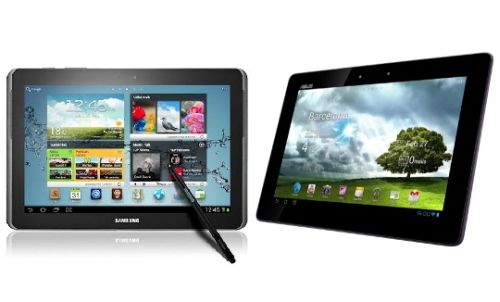 Digitimes Research has some fresh data regarding non iPad tablets, that now account for over 50% of global shipments. That applies for Q3 2013, a quarter in which the global tablet shipments reached 35.68 million units, up 15.3% sequentially.

The same shipments are up 34.6% compared to last year and the non iPad slates were the driving force behind the growth. They stood for 20.08 million units, up 22.9% from the previous quarter. Apple debuted the iPad Air and iPad Mini Retina on October 22nd, but the iPad Mini Retina is not expected to start shipping until the end of this month.

Taiwan’s quota of global tablet shipments dropped to 63% in the third quarter, as Samsung and Lenovo increased their in house production of slates. Apple and Samsung were the top two tablet vendors in Q3, with Samsung’s market share growing to almost 30%. Google ranked third courtesy of the second gen Nexus 7, while Lenovo, Acer and ASUS were numbers 4,5 and 6, with Amazon ranked seventh. 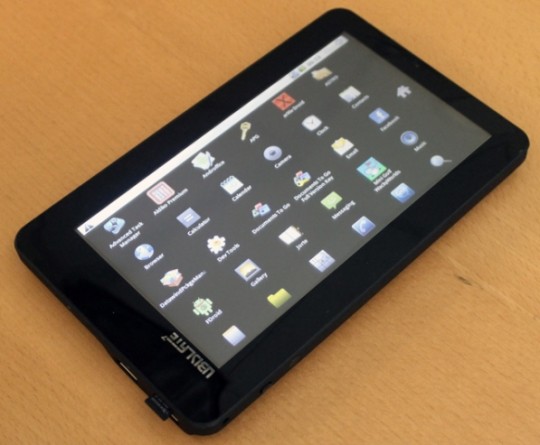 $35 Aakash Tablet Is Surprisingly Good for Its Price