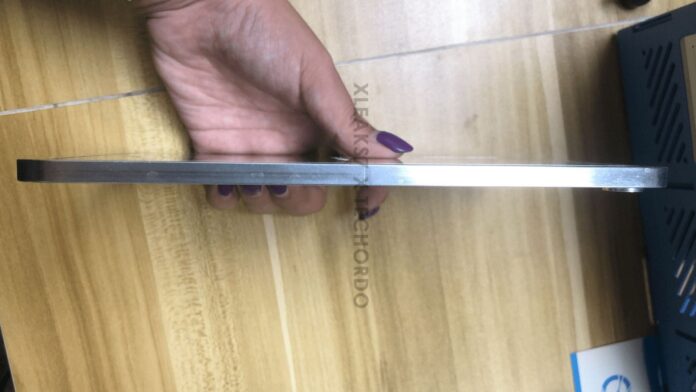 The iPad Mini 6 is no stranger to leaks, having appeared online in renders and specs. The device now leaks via xleaks7, this time in a metallic mold that reveals details about the device’s design. There are some weird design changes, to be honest.

The tablet has thinner front bezels, it doesn’t have a Home button with Touch ID and also a bigger main camera. Apparently, the main camera could be the one from the iPhone 13 and the volume buttons and Power button have been moved to the top side, which is a bit weird. However, the source mentions that the placement of the volume buttons at the top is a mistake in the process of making the mold.

The device has flat edges, like the iPhone 13 and also the latest iMac, a trend we’ve been seeing for a few Apple products lately. From what we’ve heard the diagonal is supposed to increase from 7.9 inches to 8.5 or even 8.9/9 inches. A mini-LED panel is in the cards as well and we’ve heard that the tablet will have an Apple A14 processor inside, 4 or 6 GB of RAM and also support for Apple Pencil. 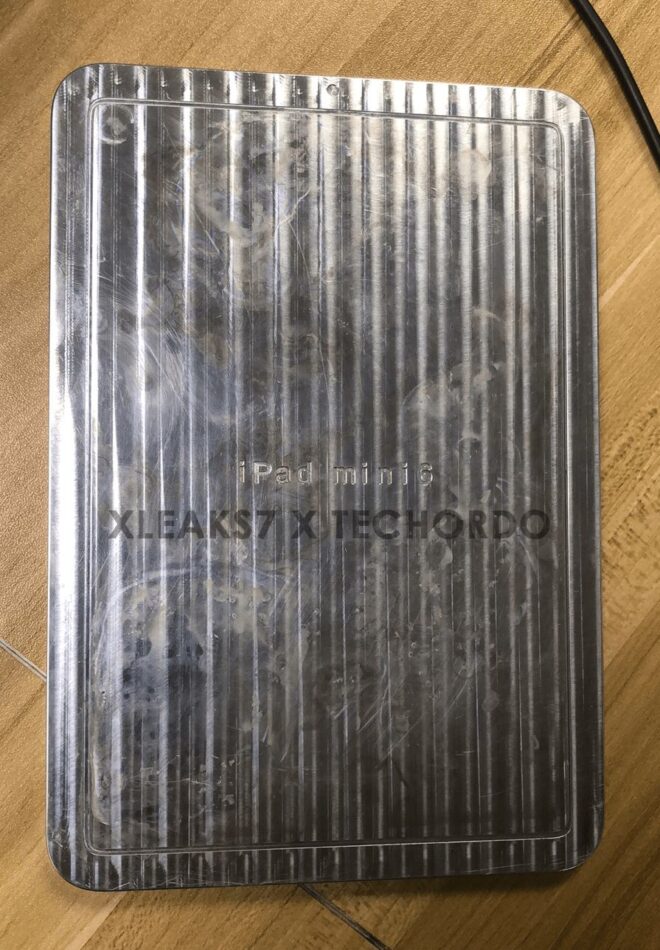 Quad speakers would also be nice to see here, but I wouldn’t bet on it. The debut of the tablet could happen in September, when Apple has planned it iPhone 13 unveiling. 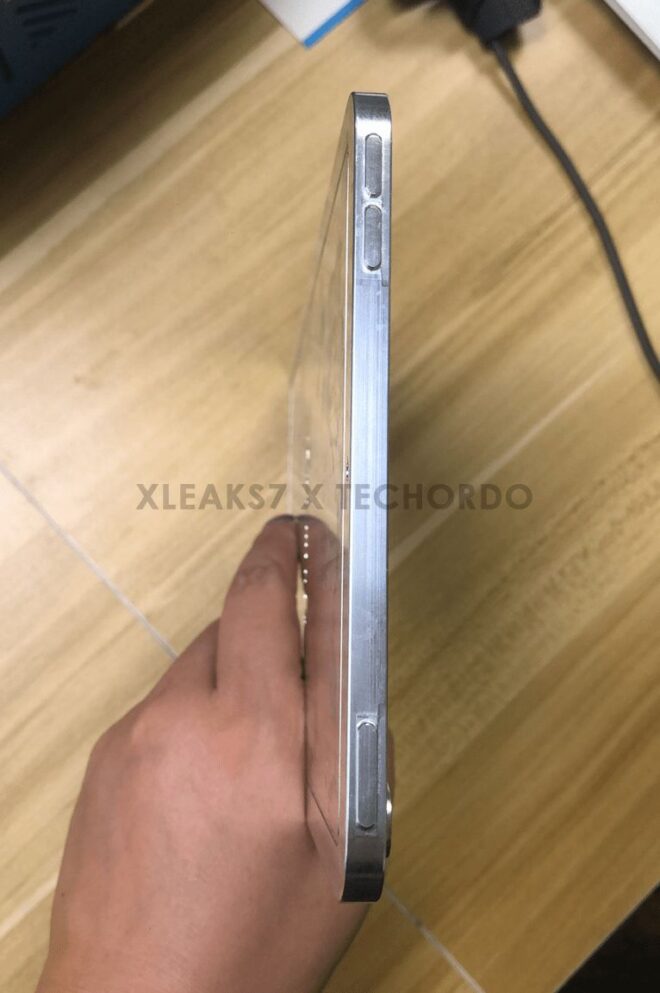 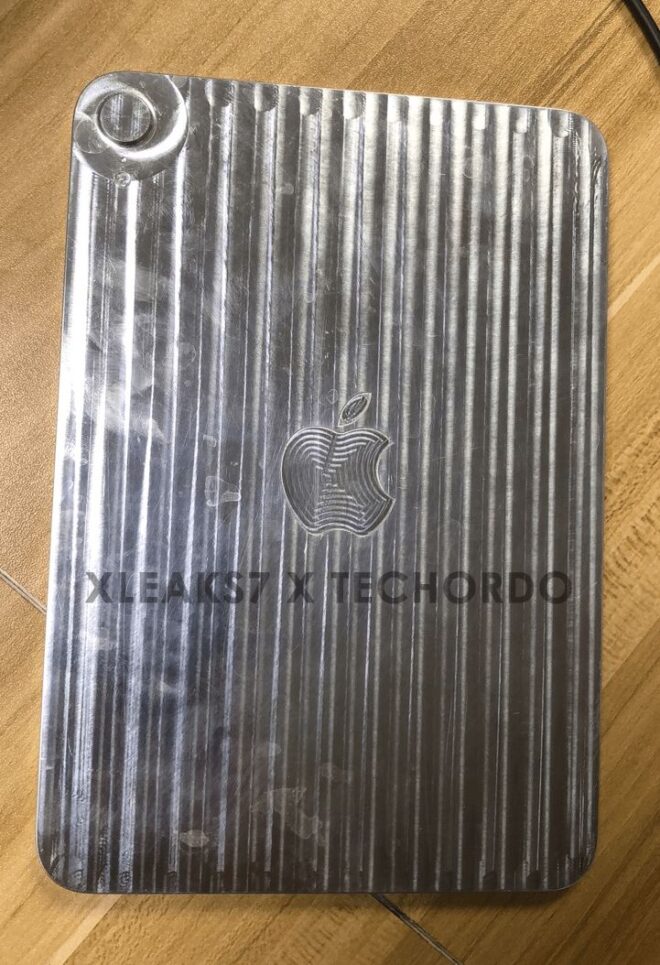 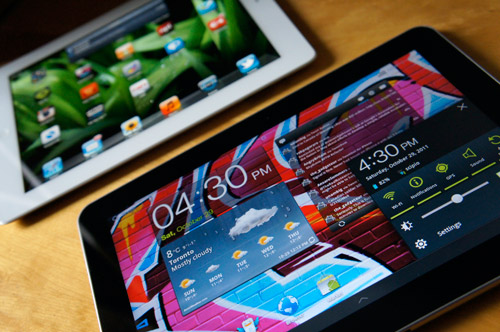 Samsung Shouldn’t Create Rectangular Devices Any More… Or Tablets With a...