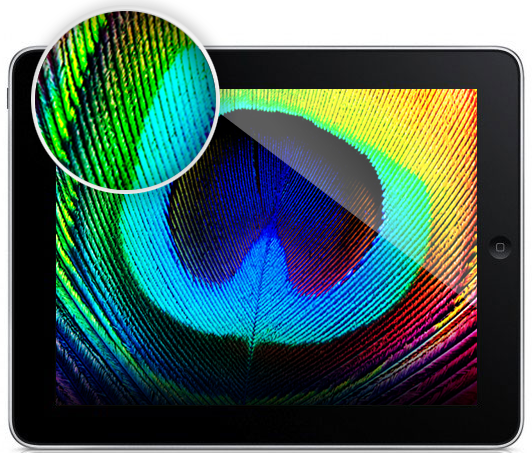 We’ve already heard numerous times that Apple plans to make some changes as far as partners go, with TSMC making its chips for next iPhone, while Sharp will make the display. Now it turns out that the iPad 3 screens will be supplied by not one, not two, but three companies. I’m talking here about Samsung, LG Display and Sharp.

Rumors said at some point that the entire war between Samsung and Apple was in fact meant to take down the prices for the components that the South Korean company supplies. The 3 companies I mentioned will handle the supply of LCD panels for the next iPad, in spite of the fact that I’ve heard rumors of Apple not being happy with the quality of the panels delivered by LG Display.

However, LG’s branch will remain the leading supplier, but Sharp is coming strong and has a chance to surpass this Korean rival. Before reaching this decision, Apple put the components through quality testing ahead of the iPad 3 production. Backlight modules will be handled by Taiwanese firm Radiant Opto-Electronics, that also provided components for the previous iPads.

Meanwhile, rumors continue to see the iPad 3 screen as a high resolution 9.7 inch unit, most likely with 2048 x 1536 resolution. Will it become a reality?